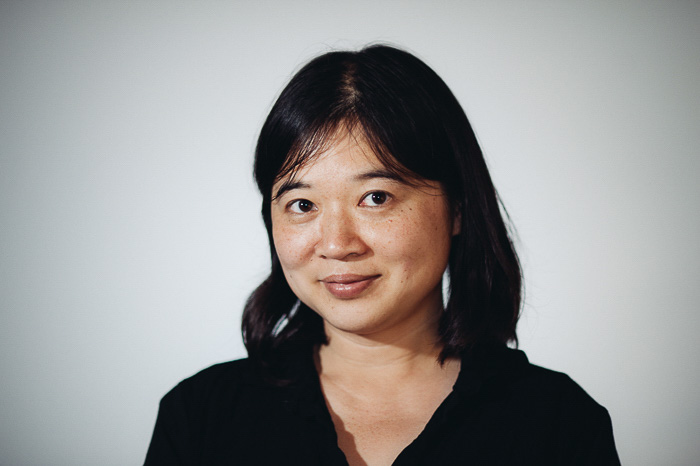 Ying Tang was born and raised in Shanghai, China, and then moved to Japan where she enrolled at the Nanzan University of Nagoya and obtained a B.A. degree.

She later moved to the United States of America and graduated with a Master’s degree in Broadcasting Communications from Washington State University. Soon after that, Ying moved to San Francisco, California where she worked as a corporate freelance camera person and video editor for numerous corporate and broadcast clients.

During this period, Ying developed her passion for the photography arts and mastered a skill in street photography in and around the city of San Francisco. It was at this time when she returned to school to study photography both at the New York Institute of Photography and at the School of Photography of C.C.S.F. where she obtained advanced degrees. Ying’s work has been featured in the San Francisco Chronicle, San Francisco Magazine and She worked for The New York Times and The International Herald Tribune in China, Shanghai TV Magazine. Currently she relocated in Cologne, Germany and work as a Freelance Photographer. 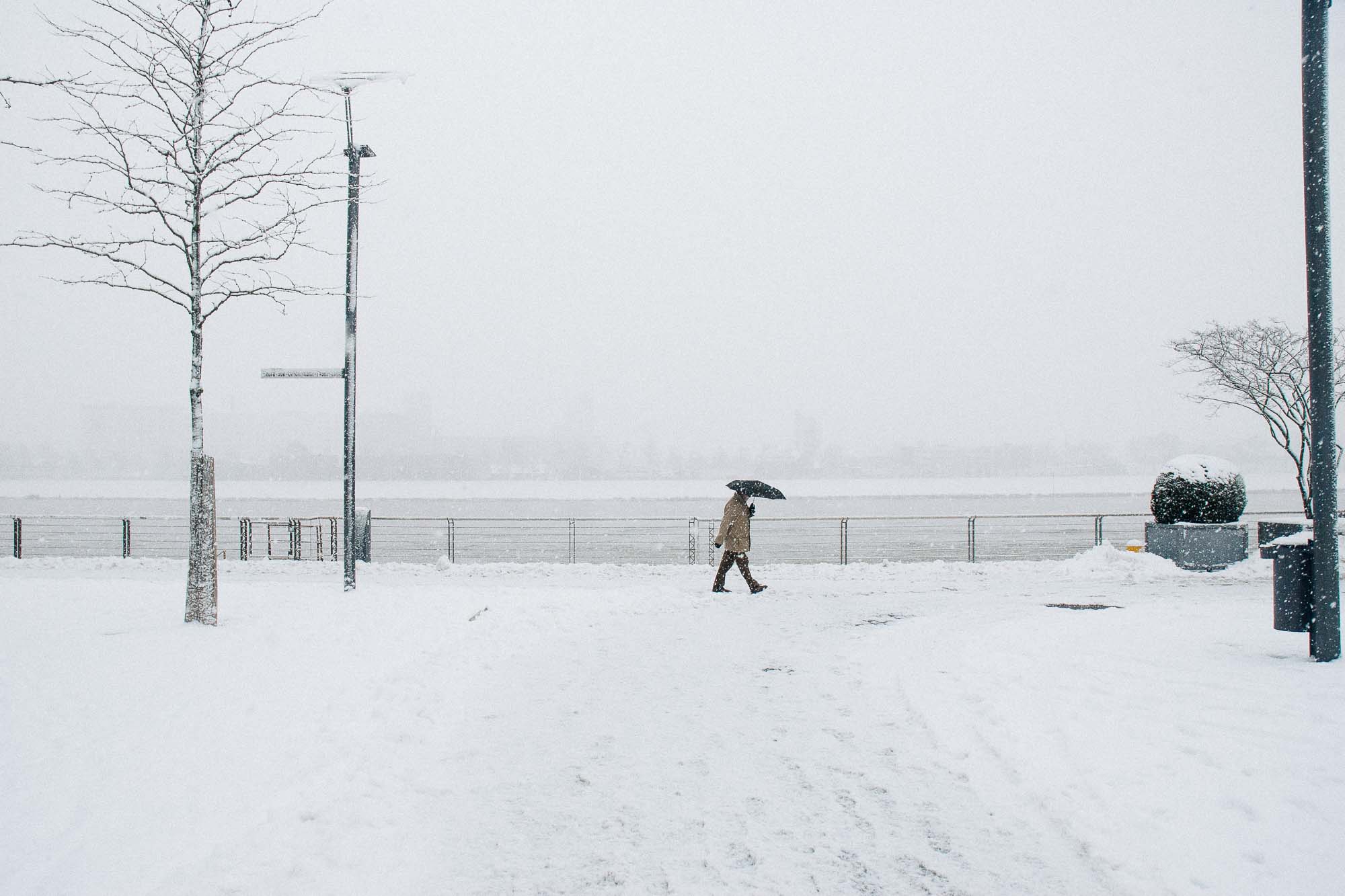 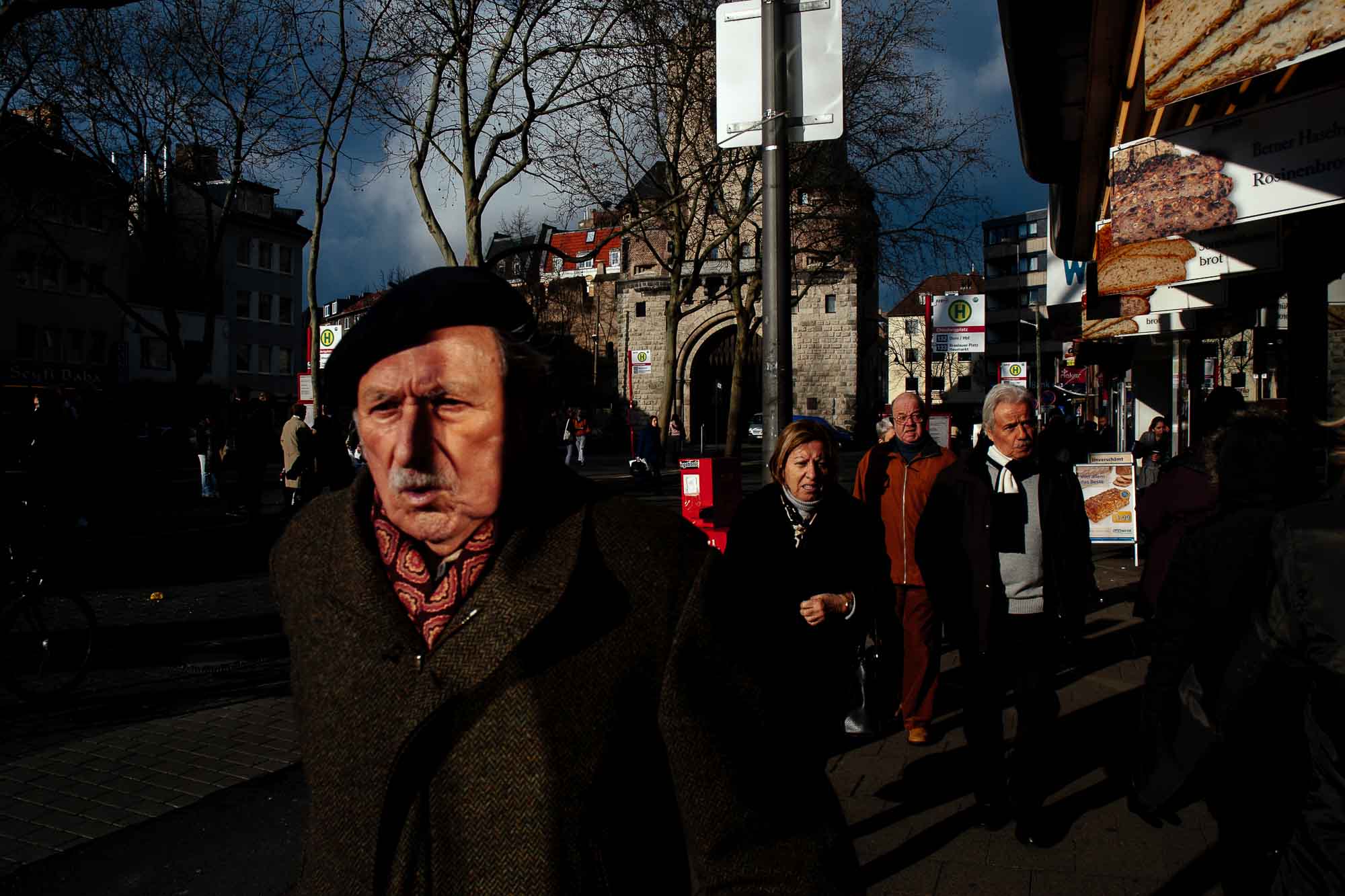 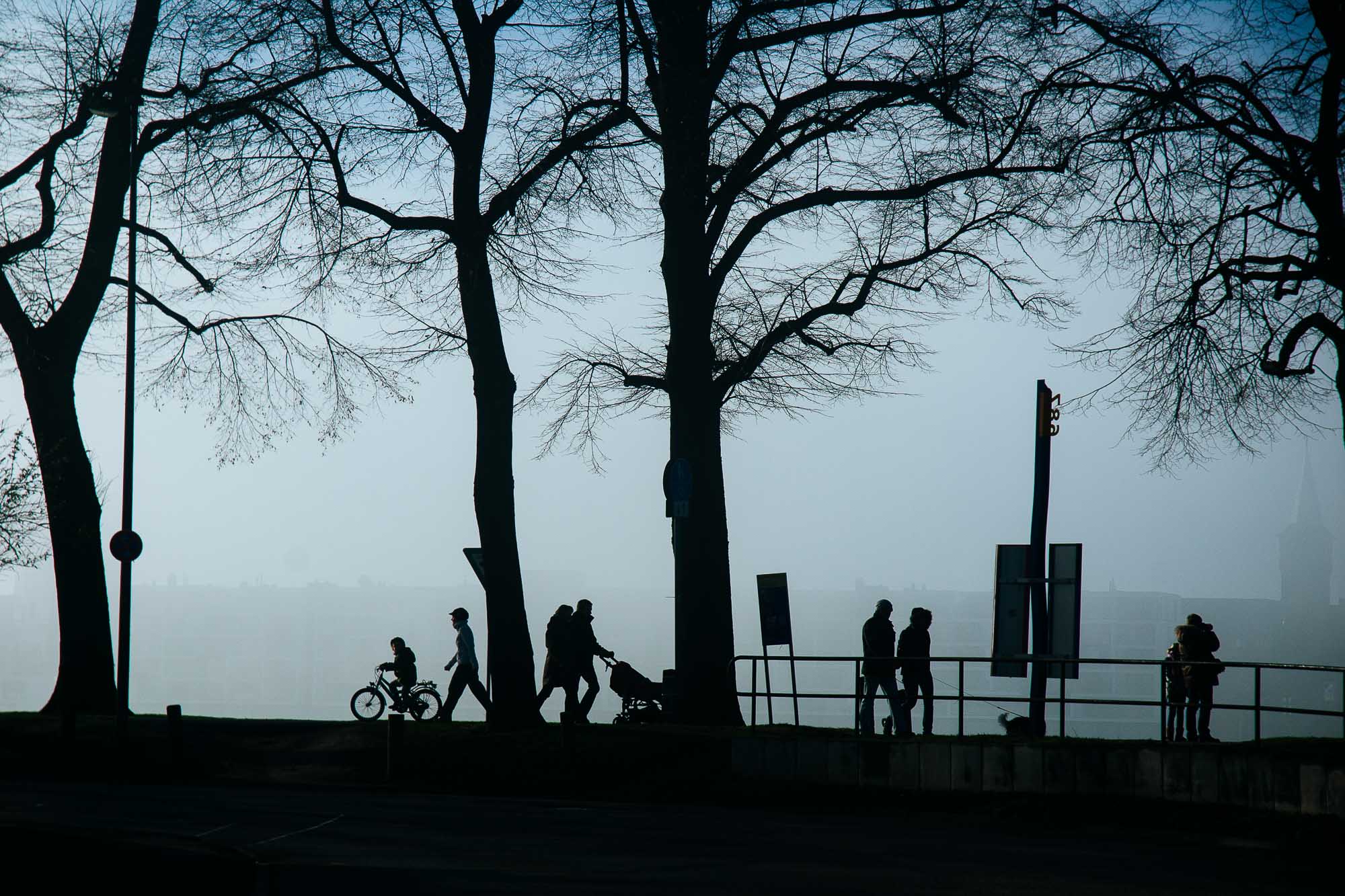 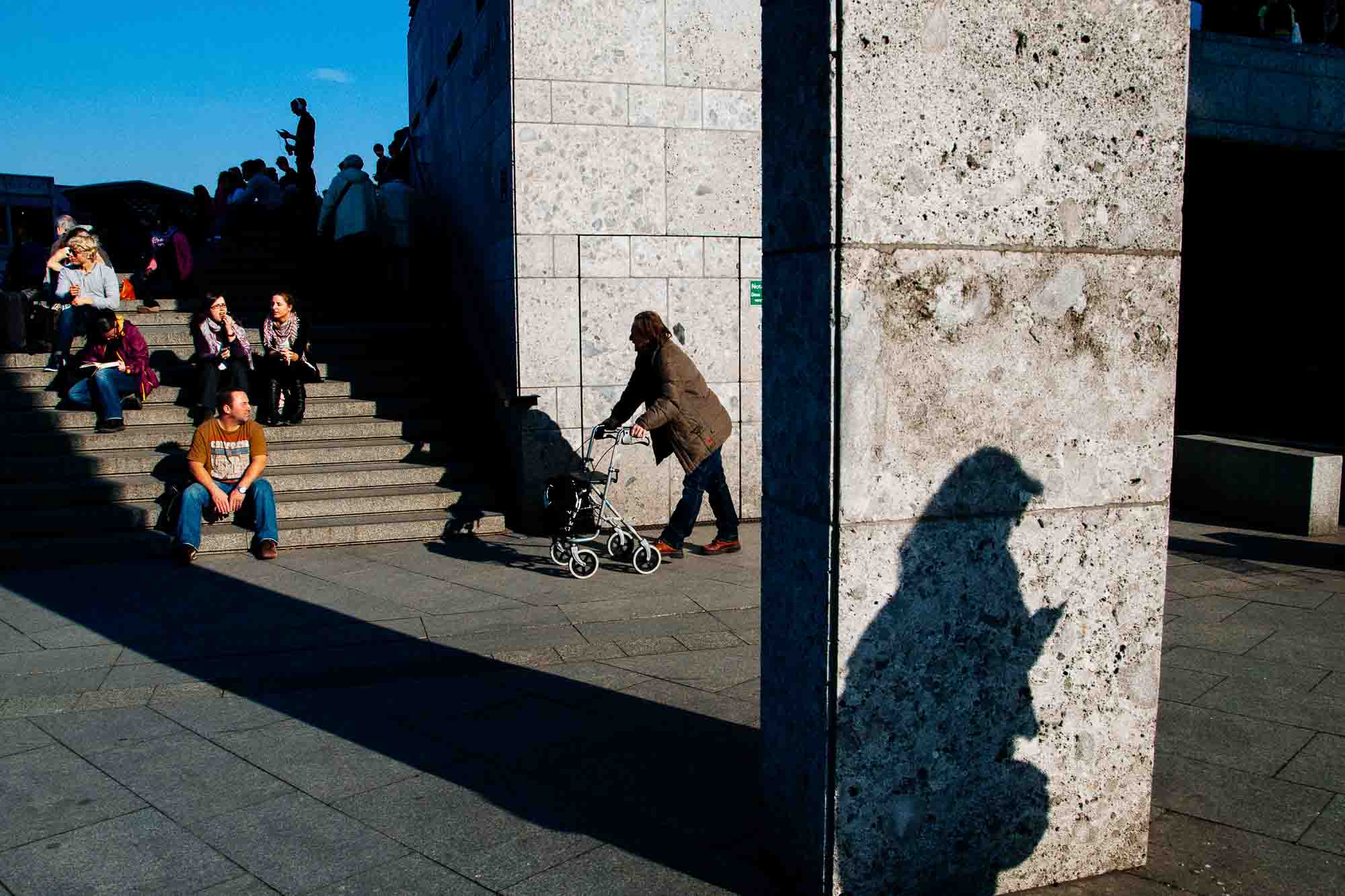 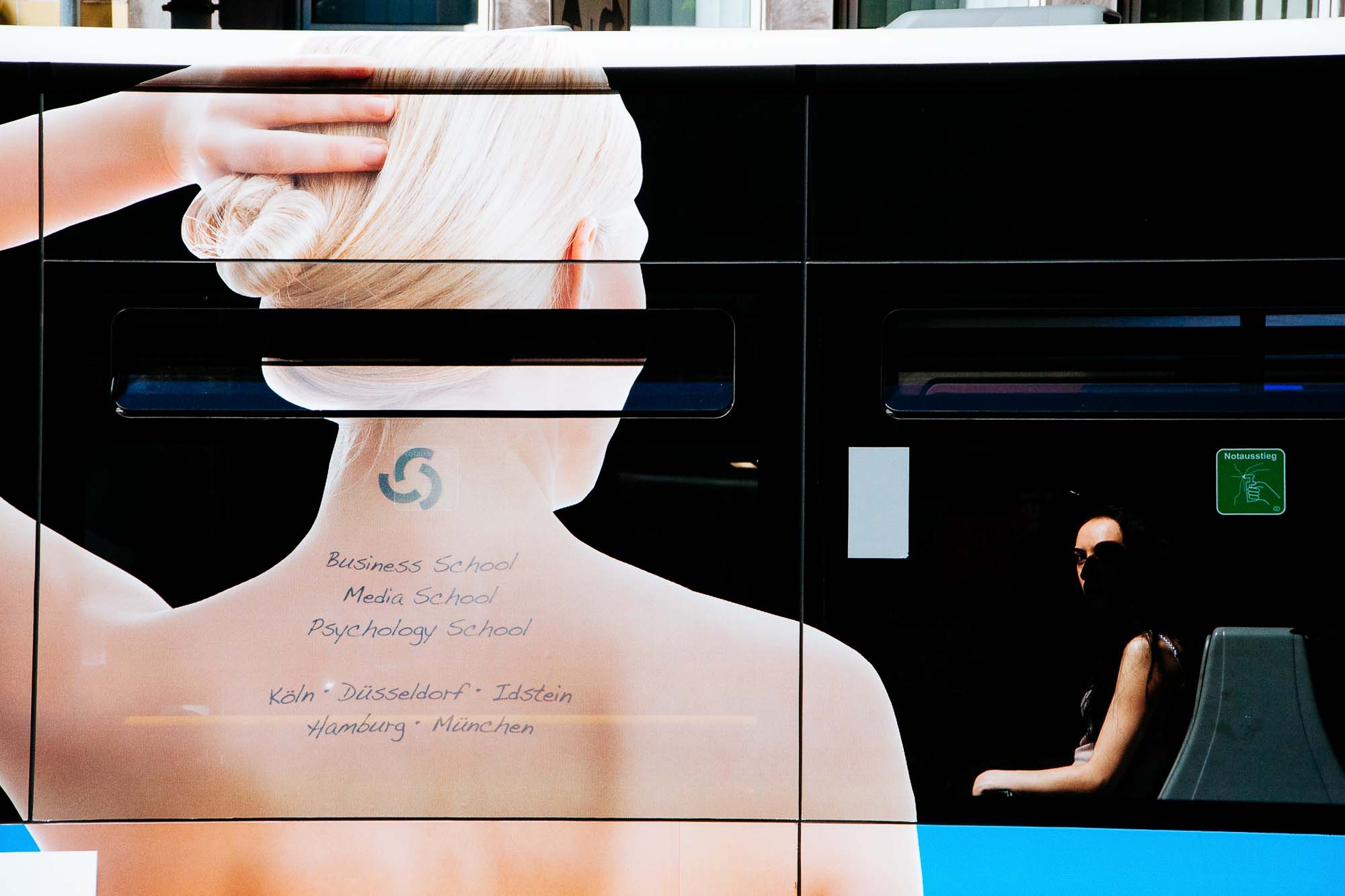 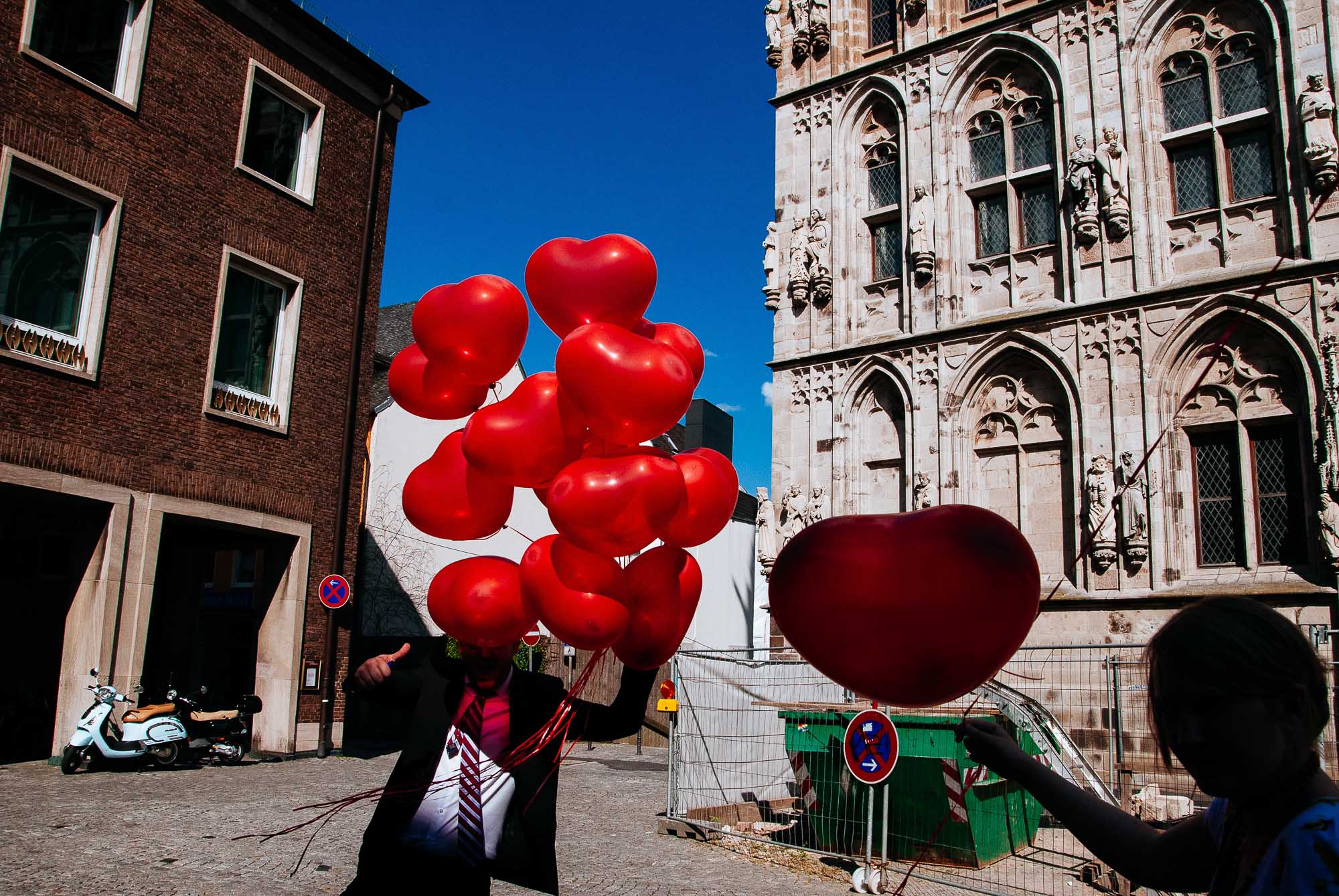 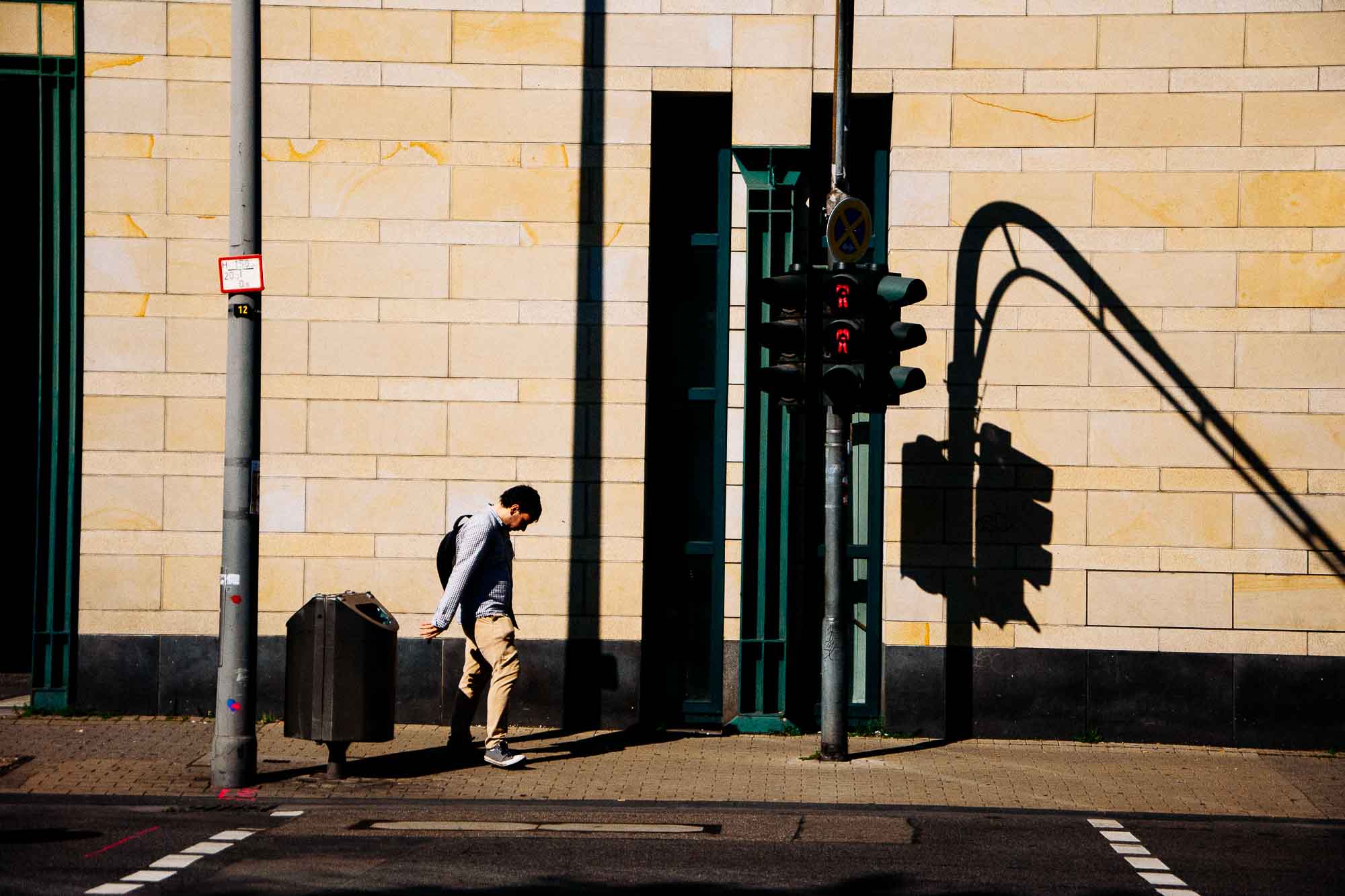