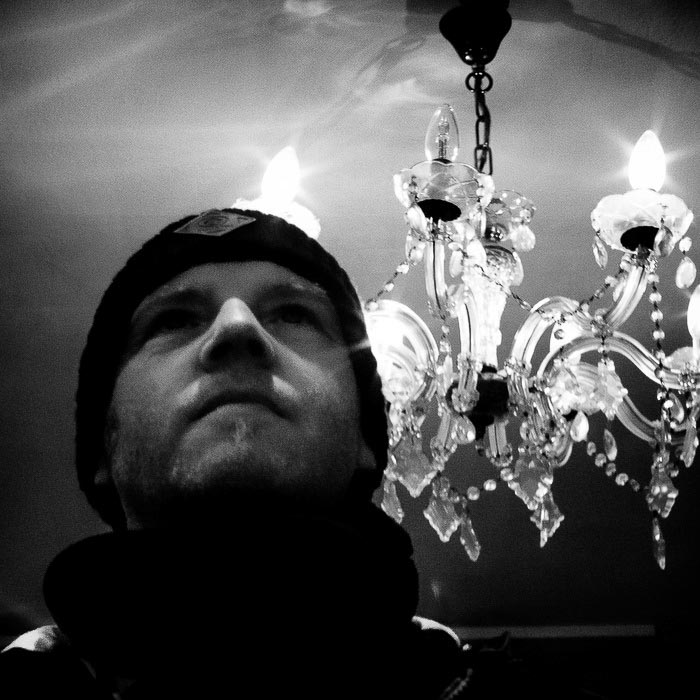 Torsten Köster is a street and urban photographer living in Stuttgart. Born in 1970, he discovered his love of photography in the same decade, thanks to a pocket camera that he received at Christmas. Later he completed a classical training as a photo lab technician in a professional laboratory. Today Torsten works full-time as an IT specialist.
Torsten’s photographs are based on classical street photography: Scenes and excerpts from people in urban space. However, the human being does not necessarily have to be the main topic, but may only fit into the overall context as a creative component. On the other hand, his photographs show surfaces, shapes and details that do not contain a human component, but rather describe urban space.
Parts of his work have already been shown in several national and international solo and group exhibitions as well as published in books and magazines. In 2016, together with four other photographers from Stuttgart, he founded the collaboration “streetlab0711”.

For Torsten, street photography is at first only a term. A term that describes photography in a space created by man.
He wants to capture and document this space with all its facets for himself and the future. And this with the equally numerous facets of photography, be it documentary, aesthetic, abstract or humorous. Torsten rarely goes out on the streets with certain themes in his head – he is guided by his intuition and mood as he strolls through the city. This results in a mixture that is then compressed into projects or series.
Torsten is inspired by the works of William Eggleston, Daido Moriyama and Saul Leiter. But his photography is also influenced by the artistic oeuvre of musicians such as David Bowie and Kraftwerk. 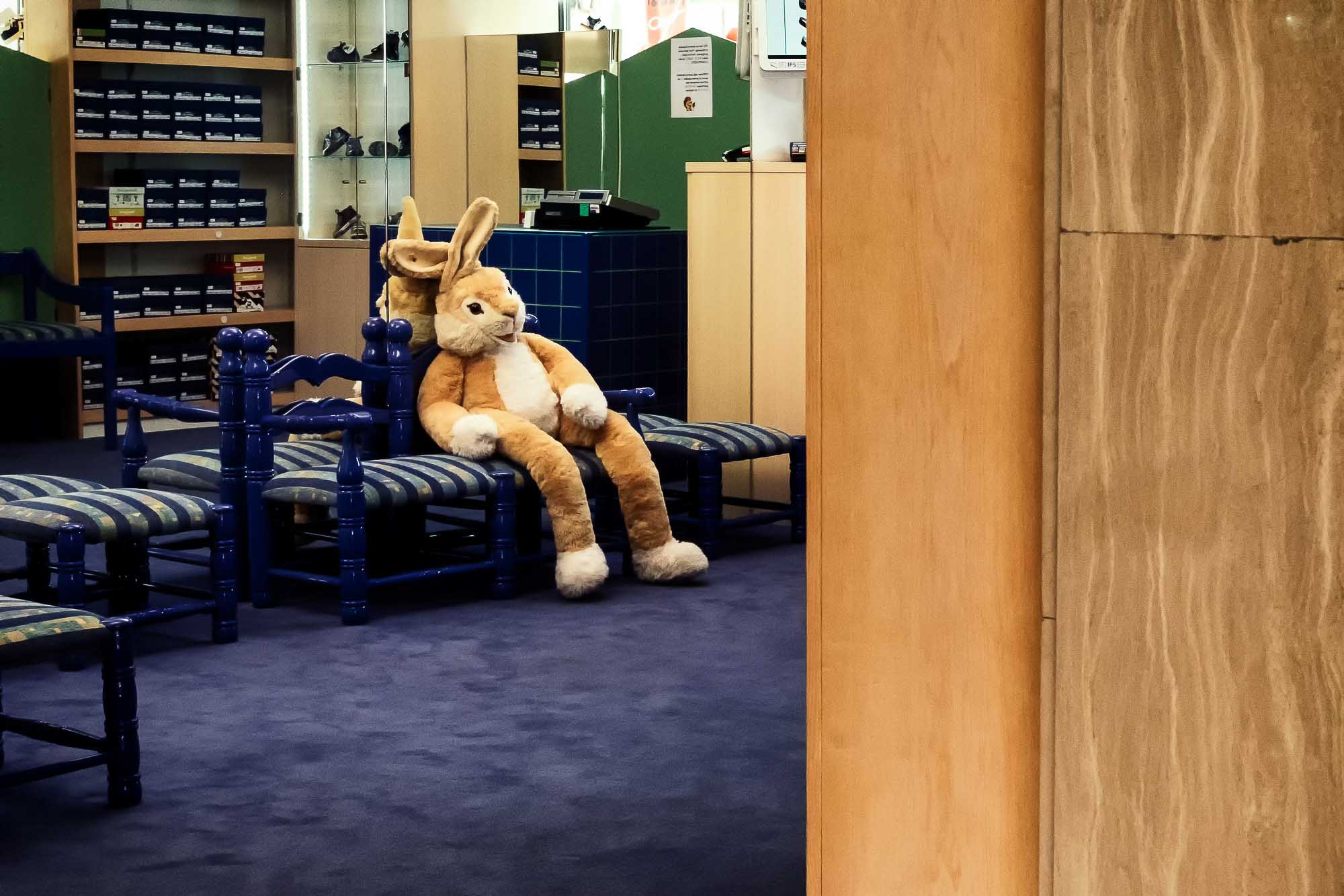 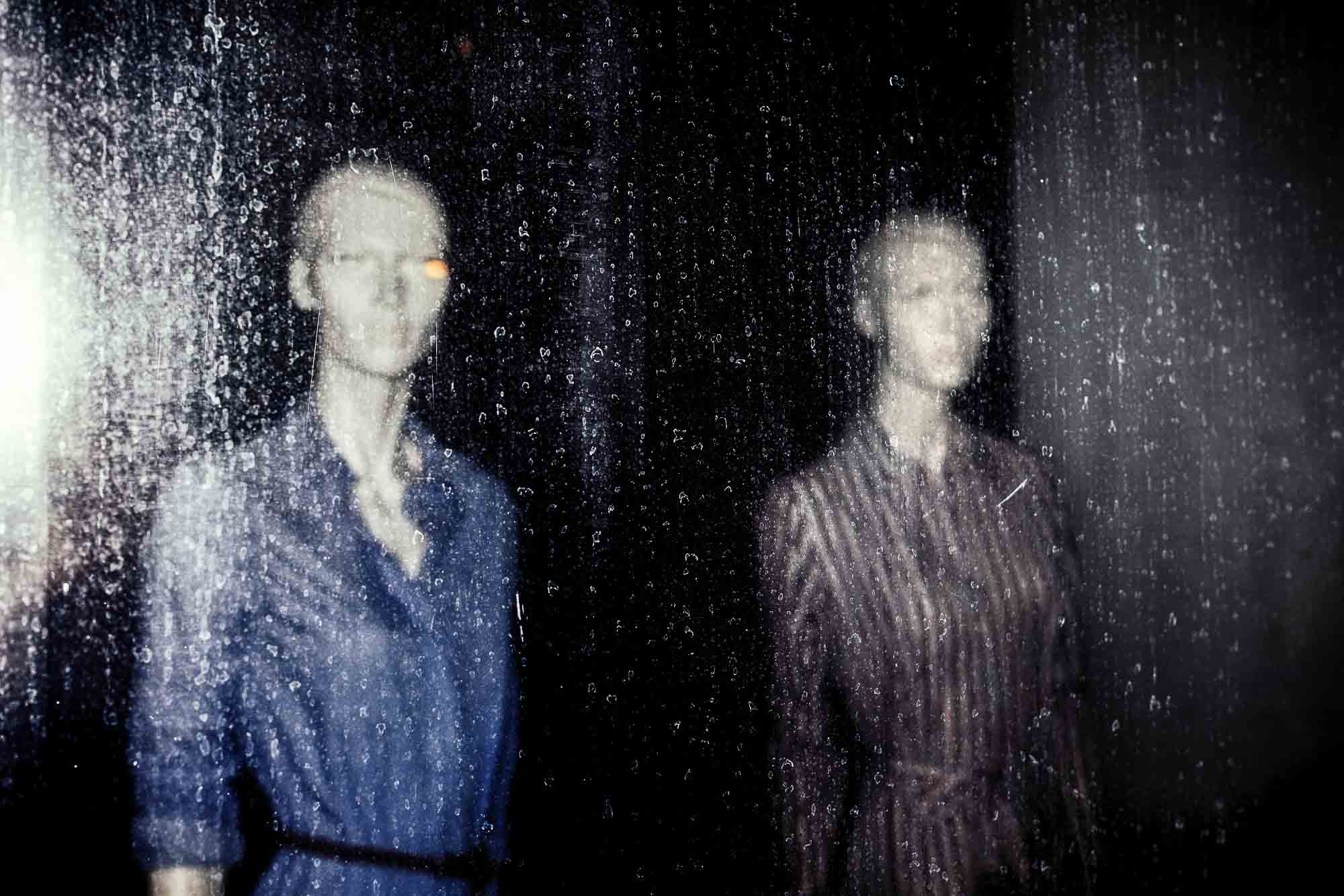 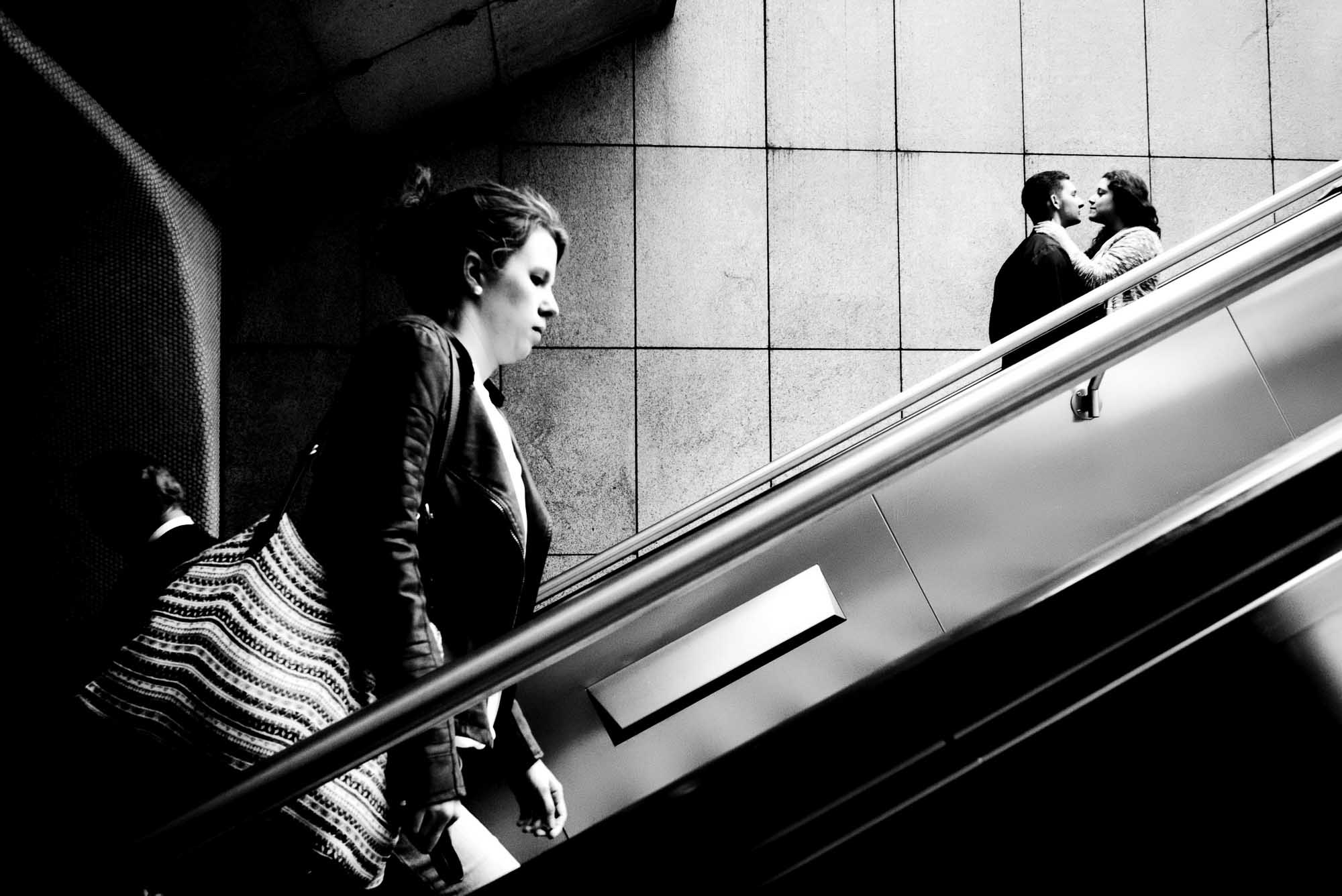 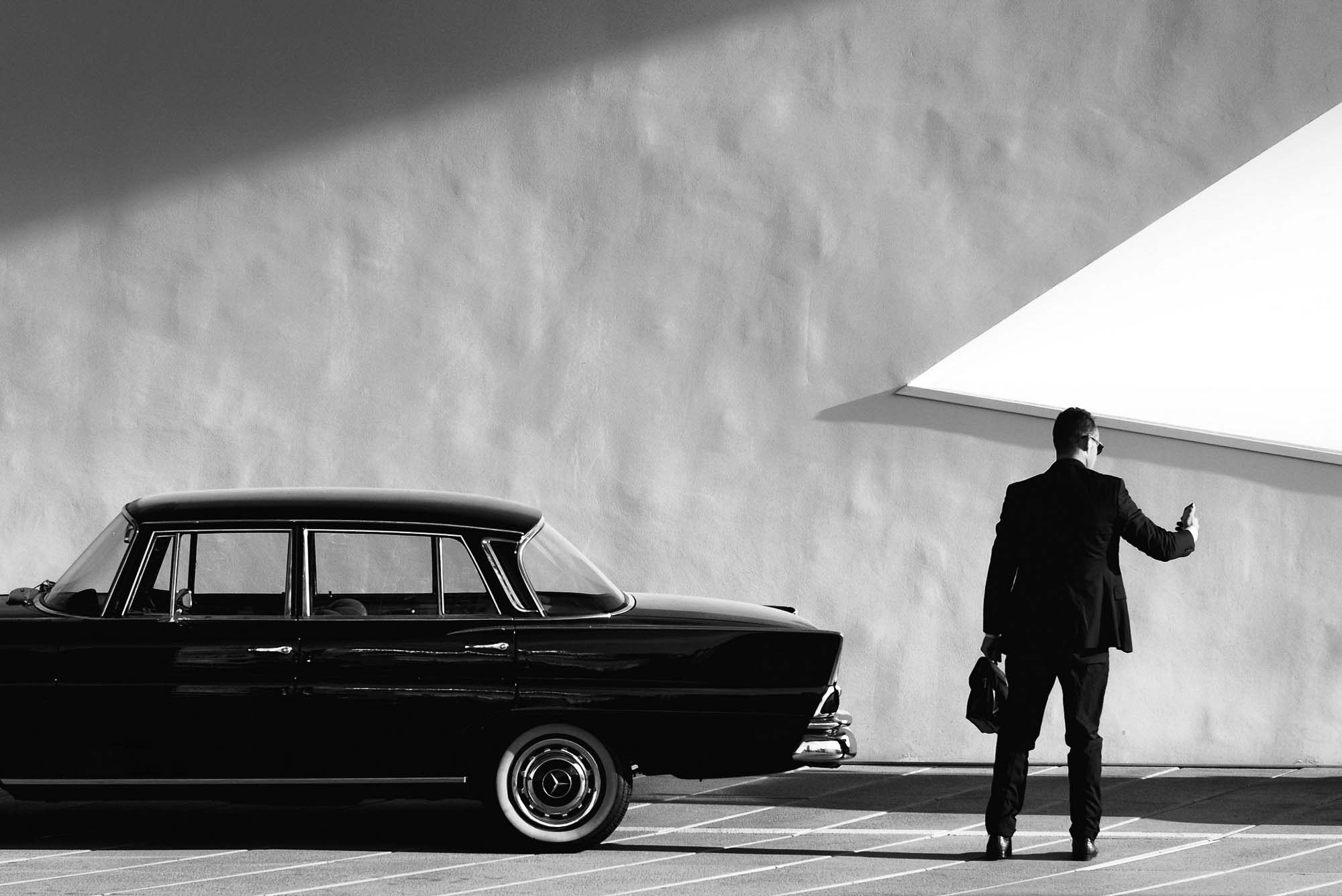 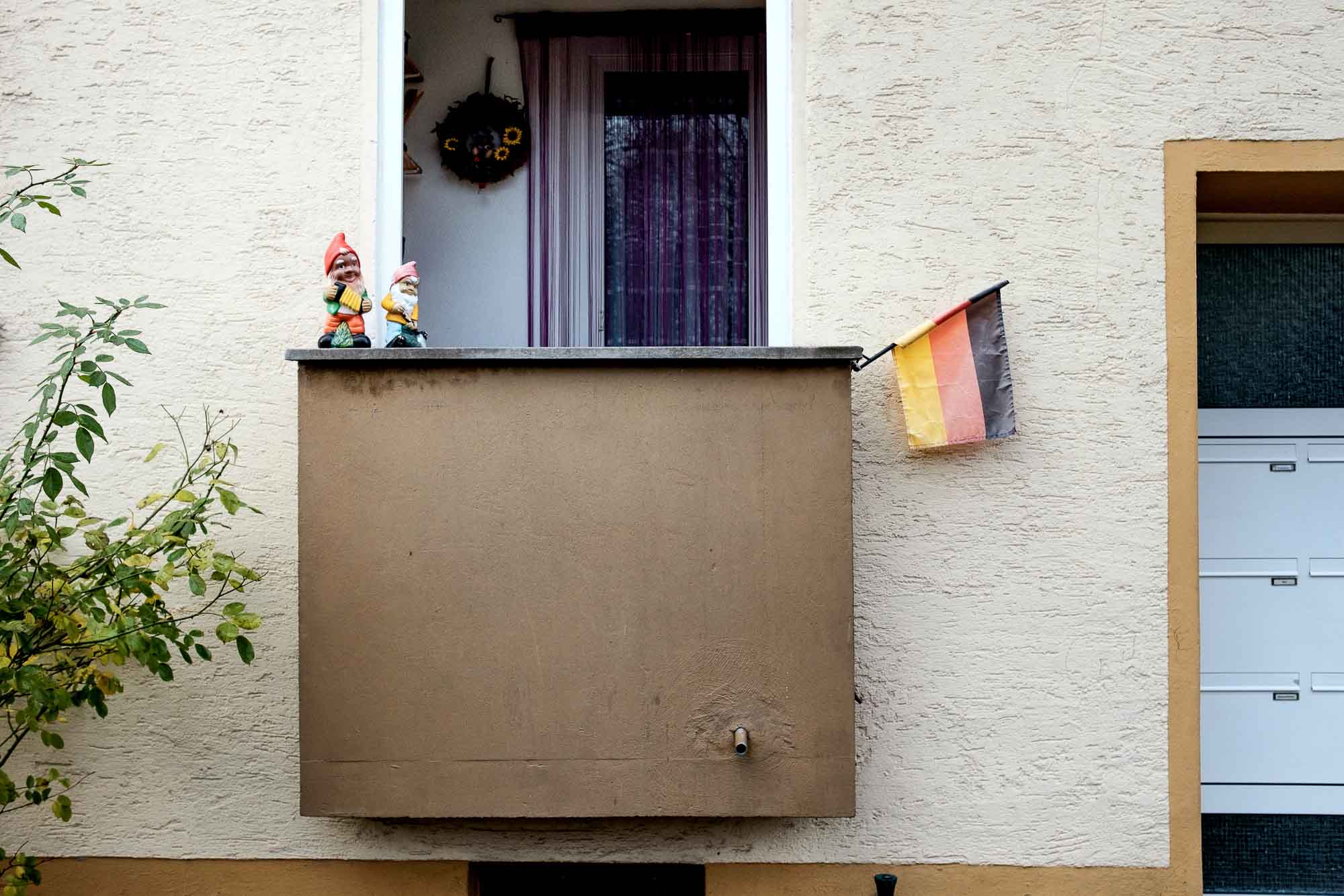 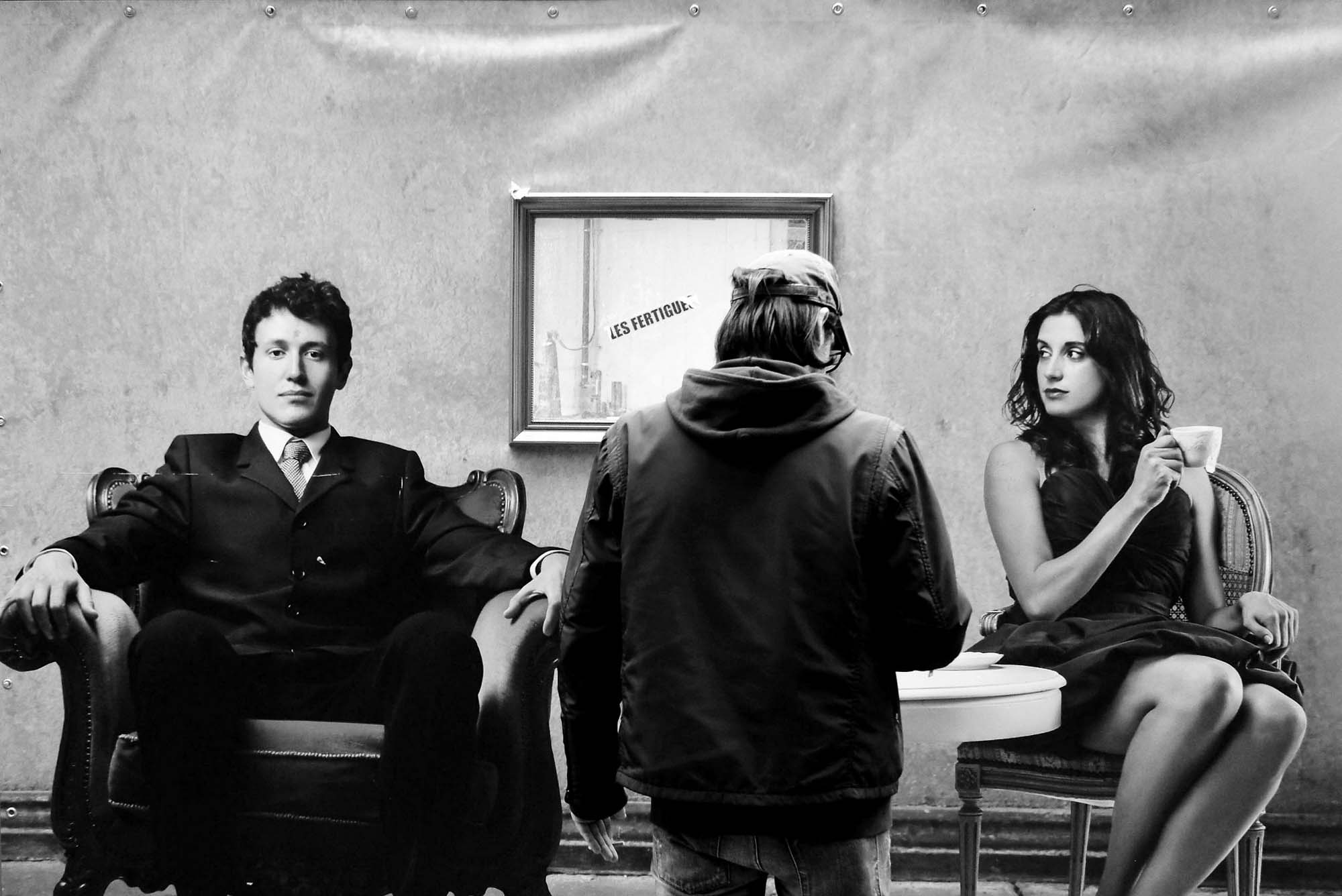 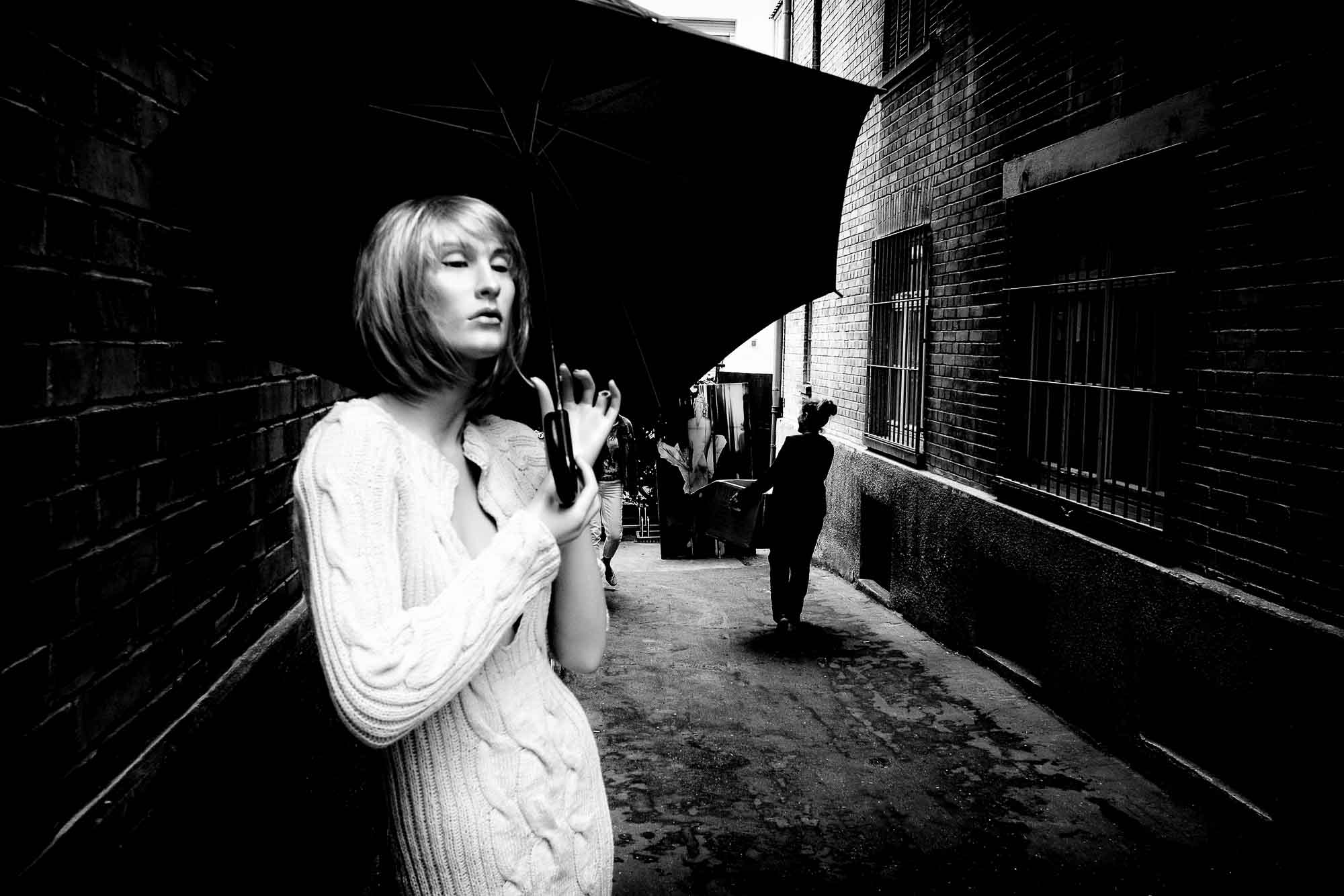 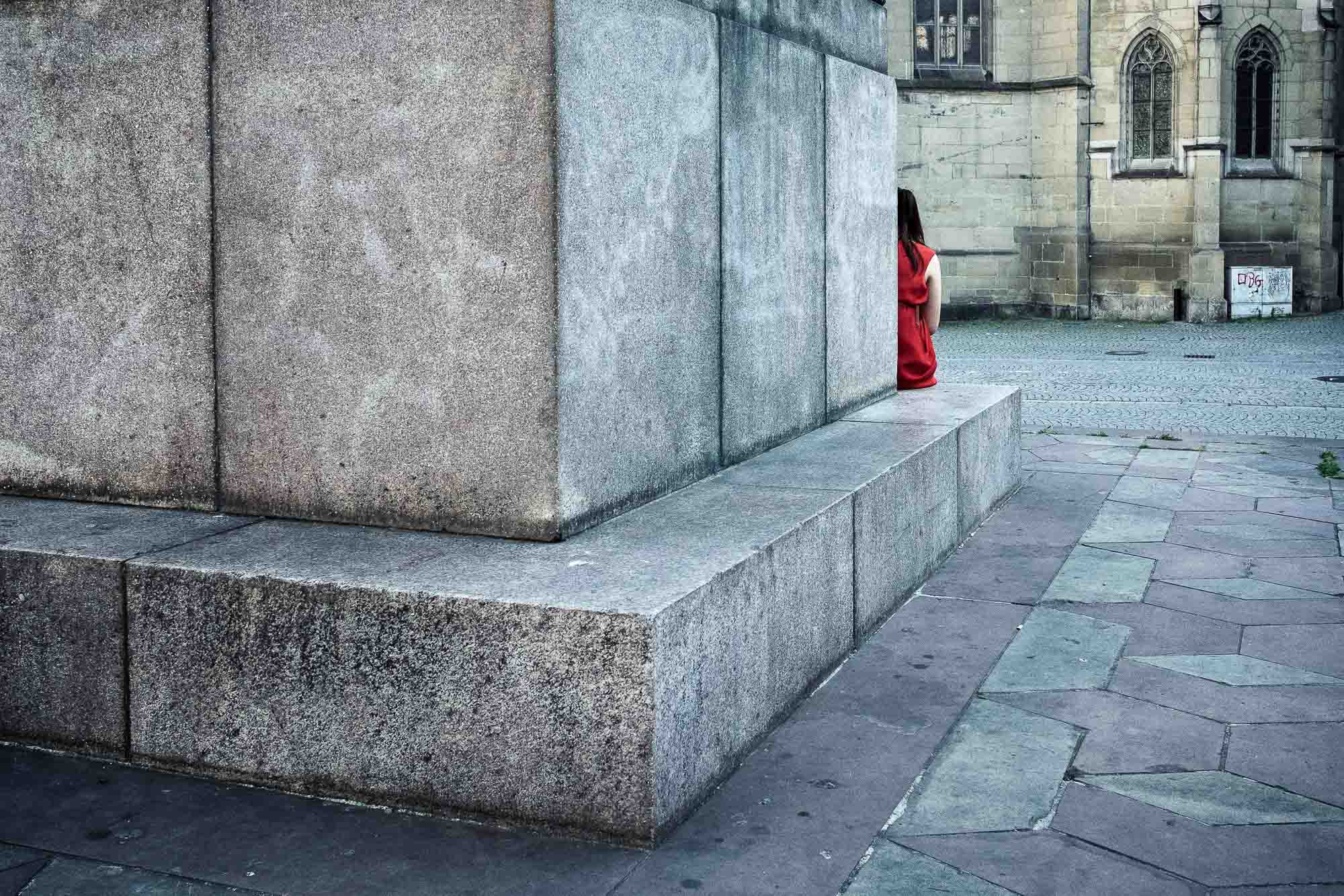 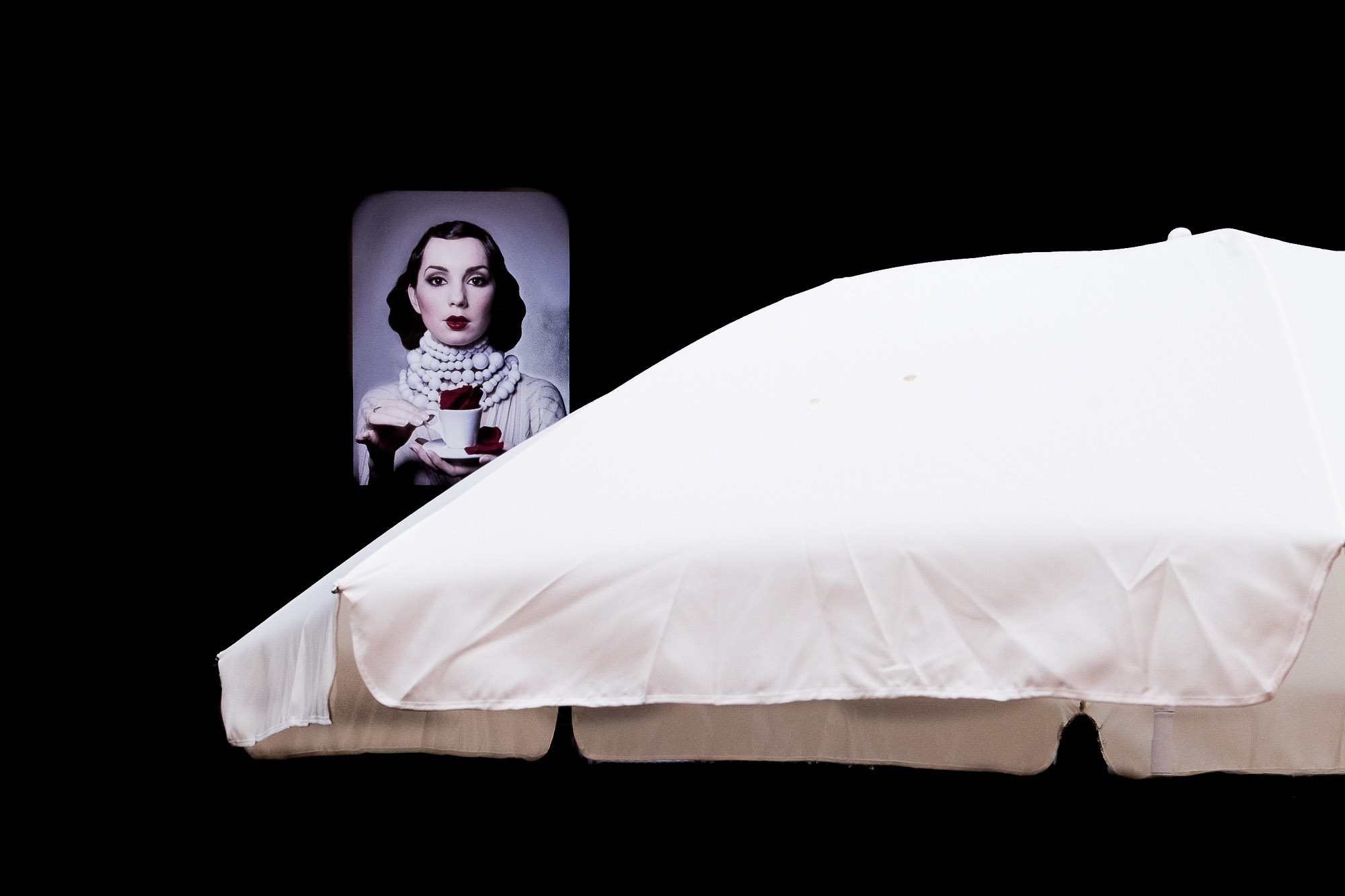 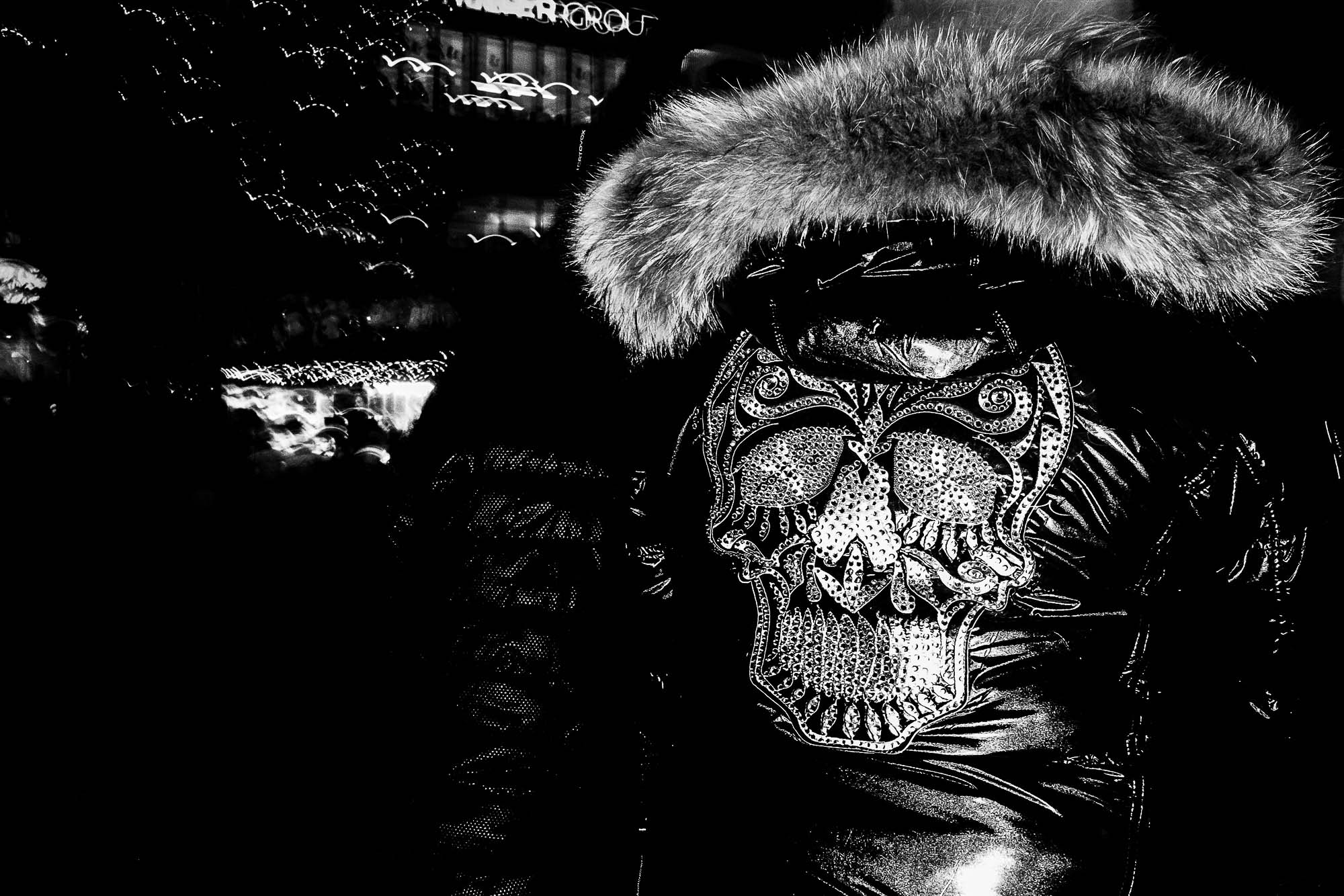