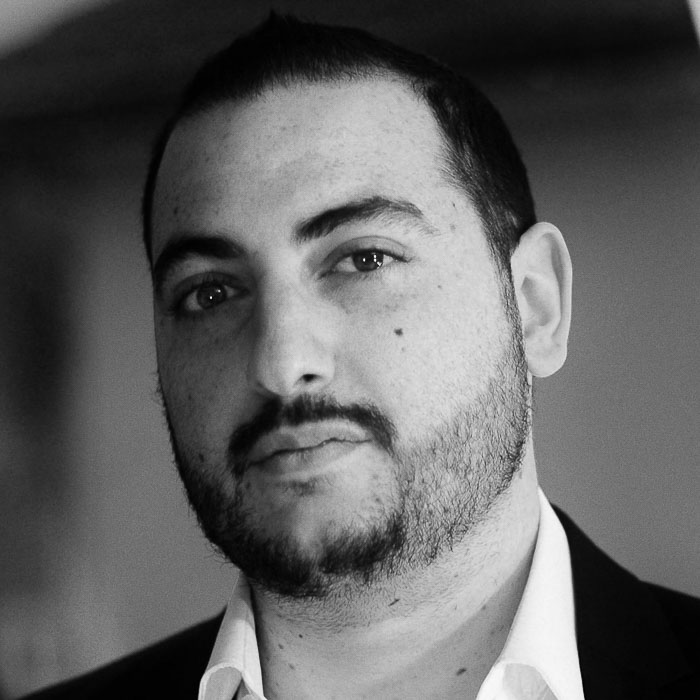 Skander Khlif is a Munich based Tunisian-German engineer and contemporary street and documentary photographer.

Before having lived in 8 different cities, he grew up in Tunis where like most of the local kids he spent most of his time playing and wandering the streets of his quarter. Today he still have a deep relationship with the streets and public areas which he considers as a theater stage where everyone is playing, acting and performing. Street photography became his favorite way of looking at the world. He is a light seeker in search of stories to tell. Fascinated by emotions, and relationships between people and their environments. He aims to capture this elusive, special moment which will never happen again. 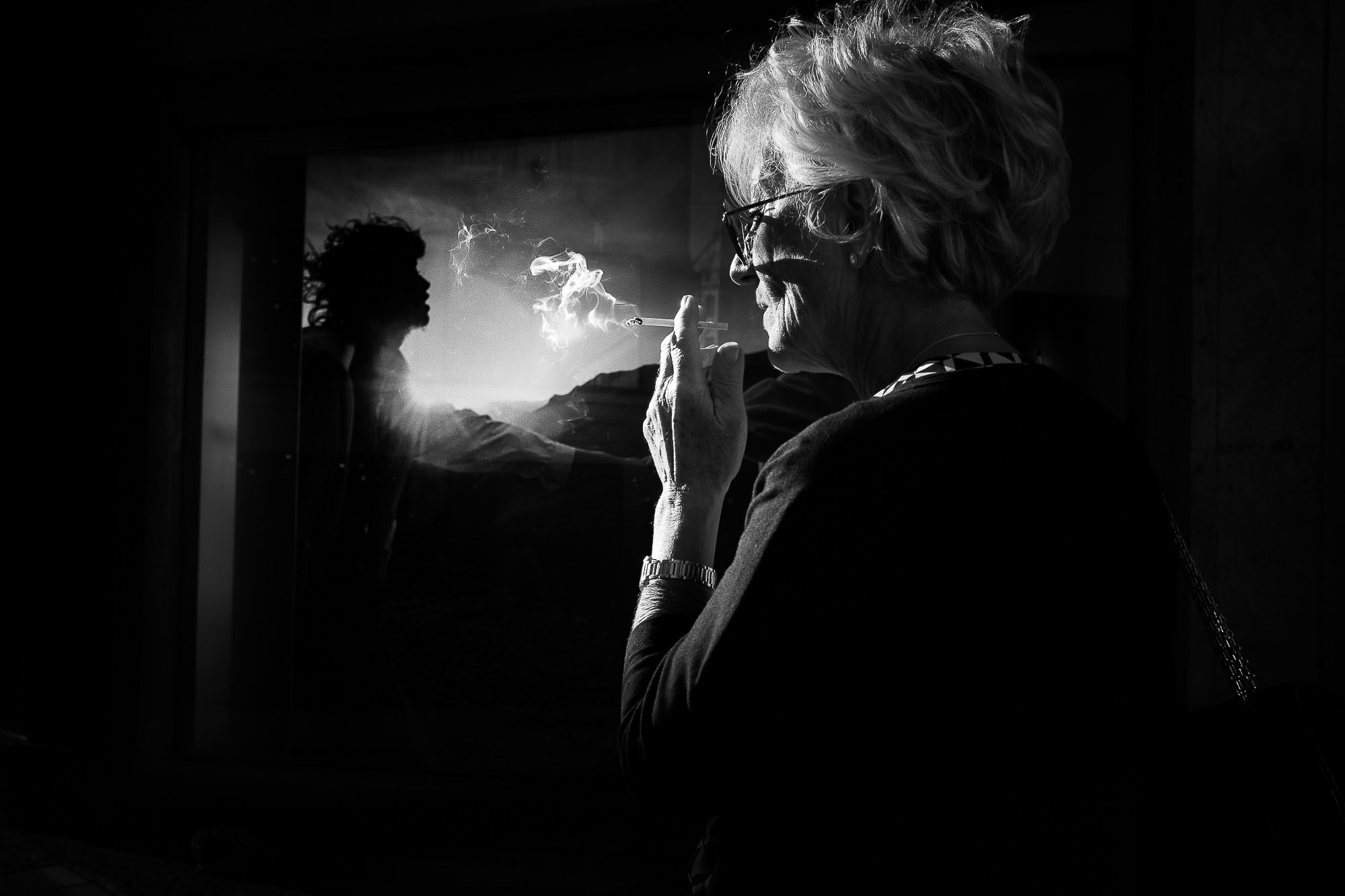 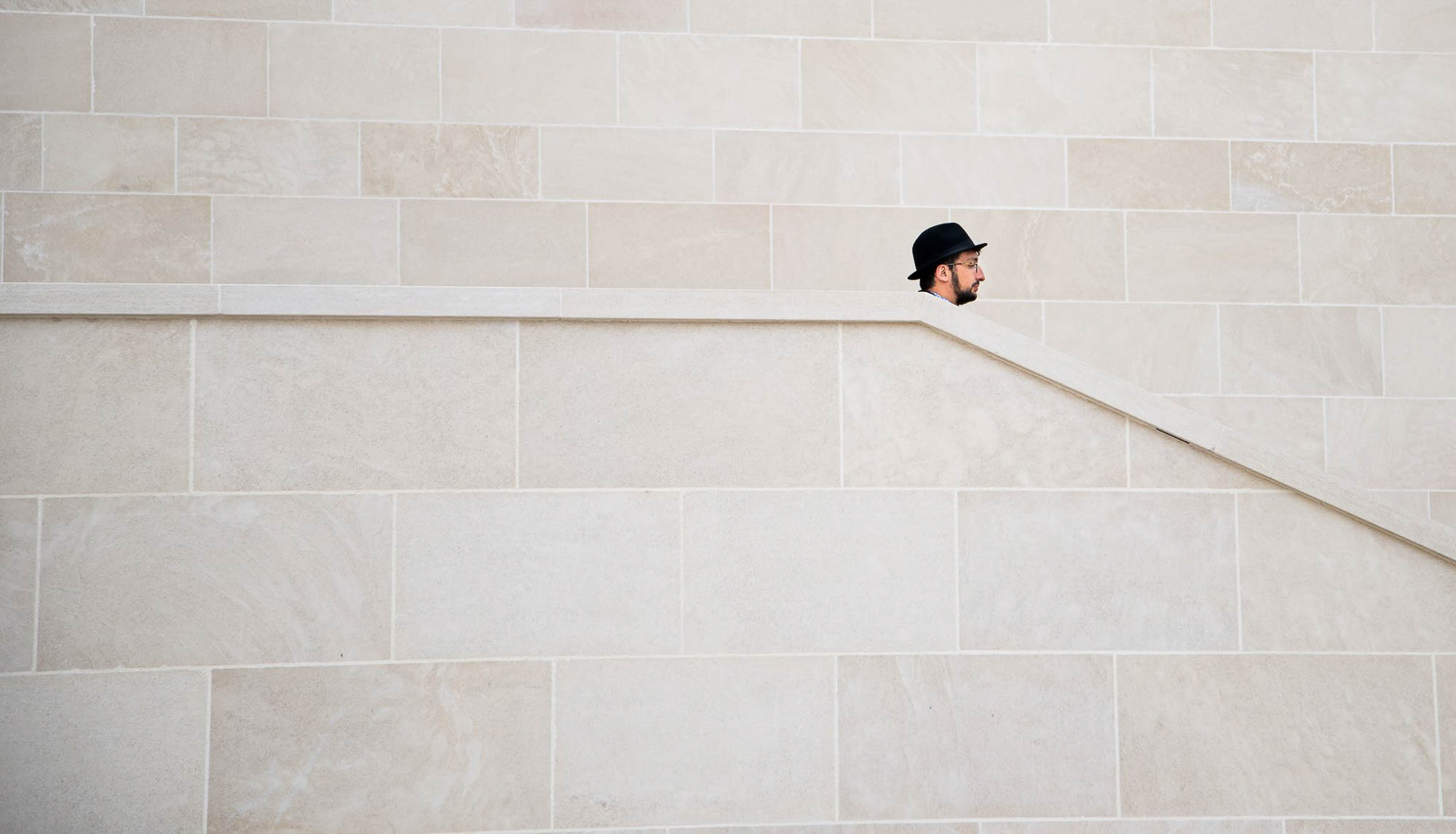 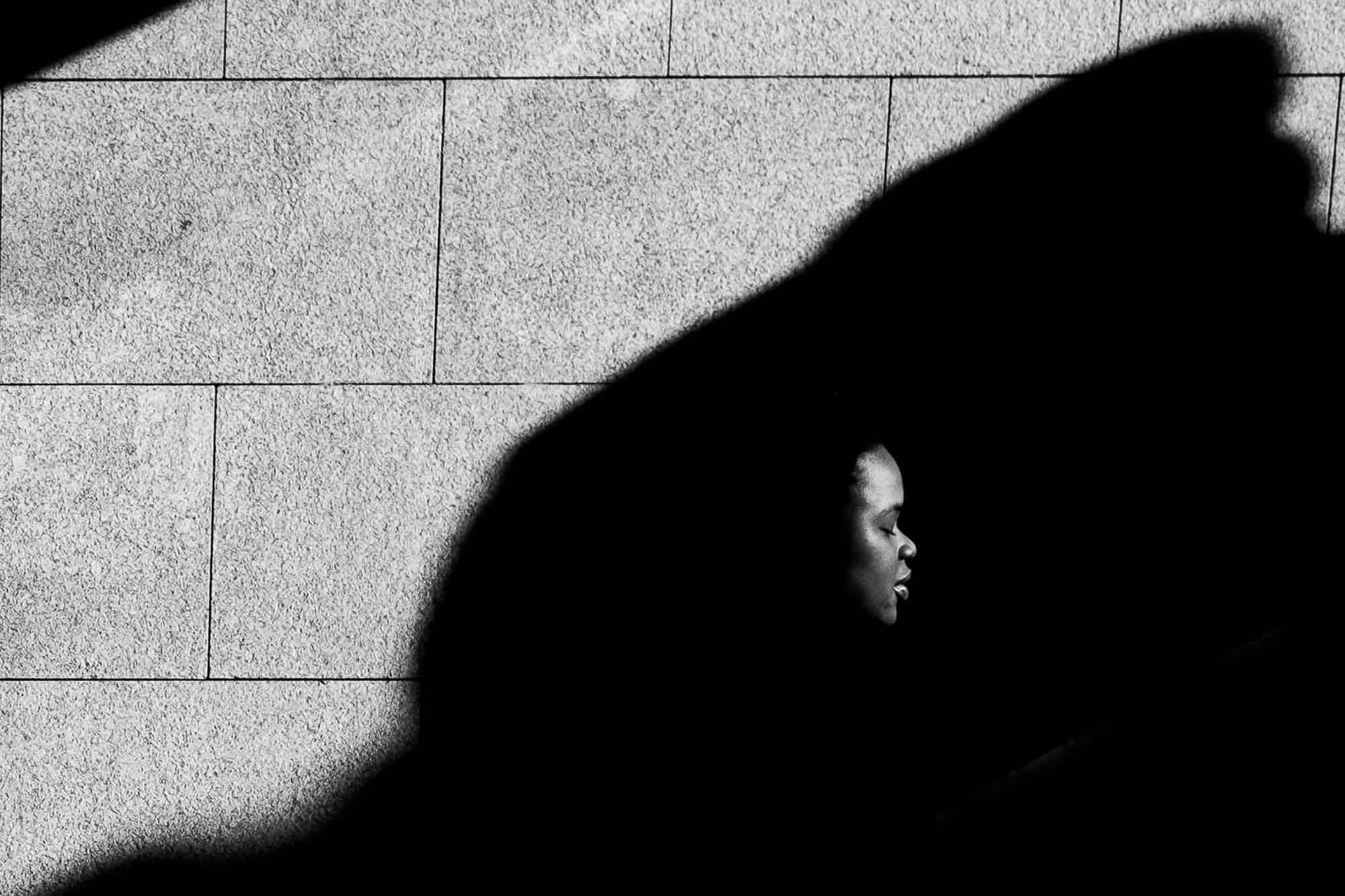 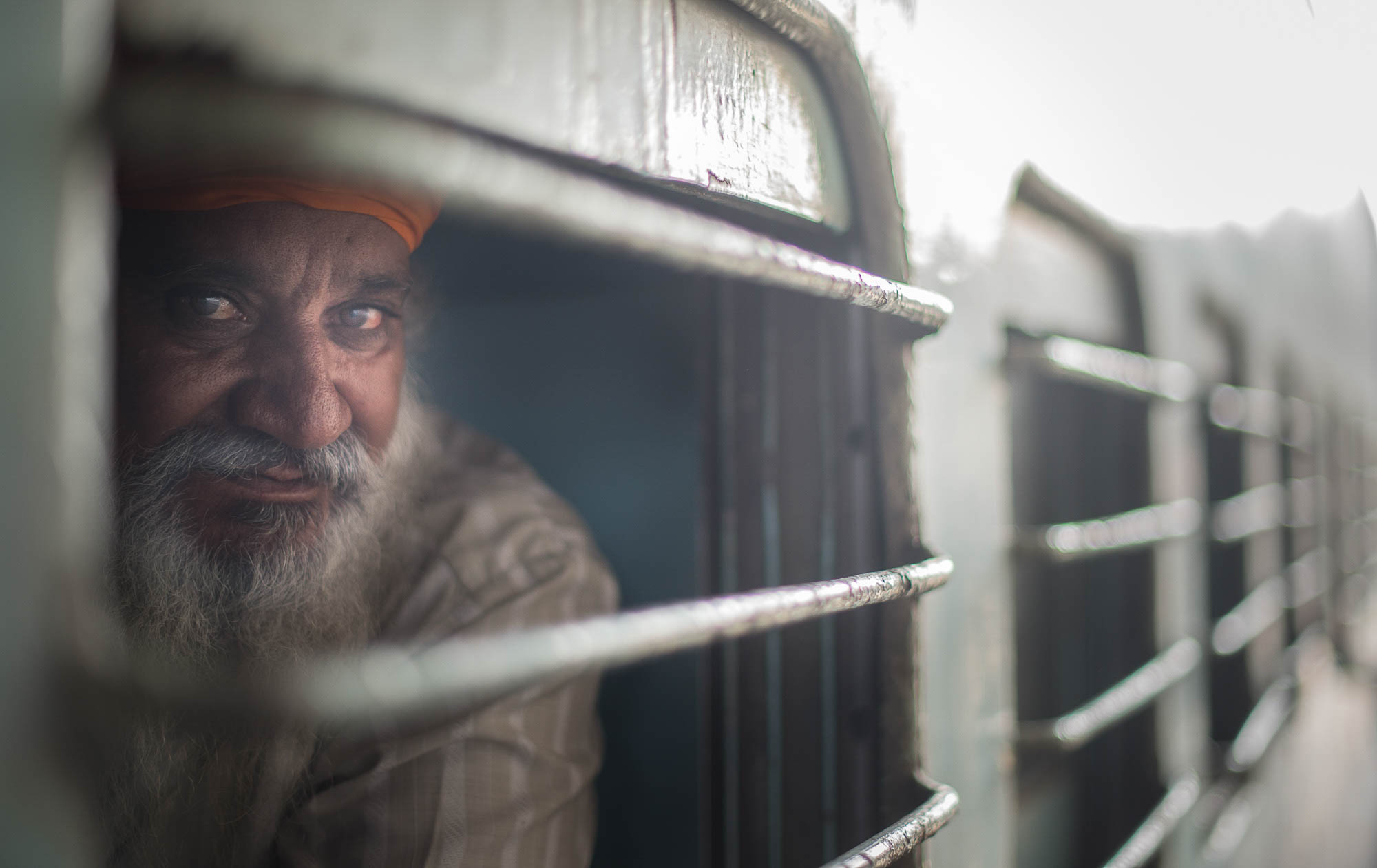 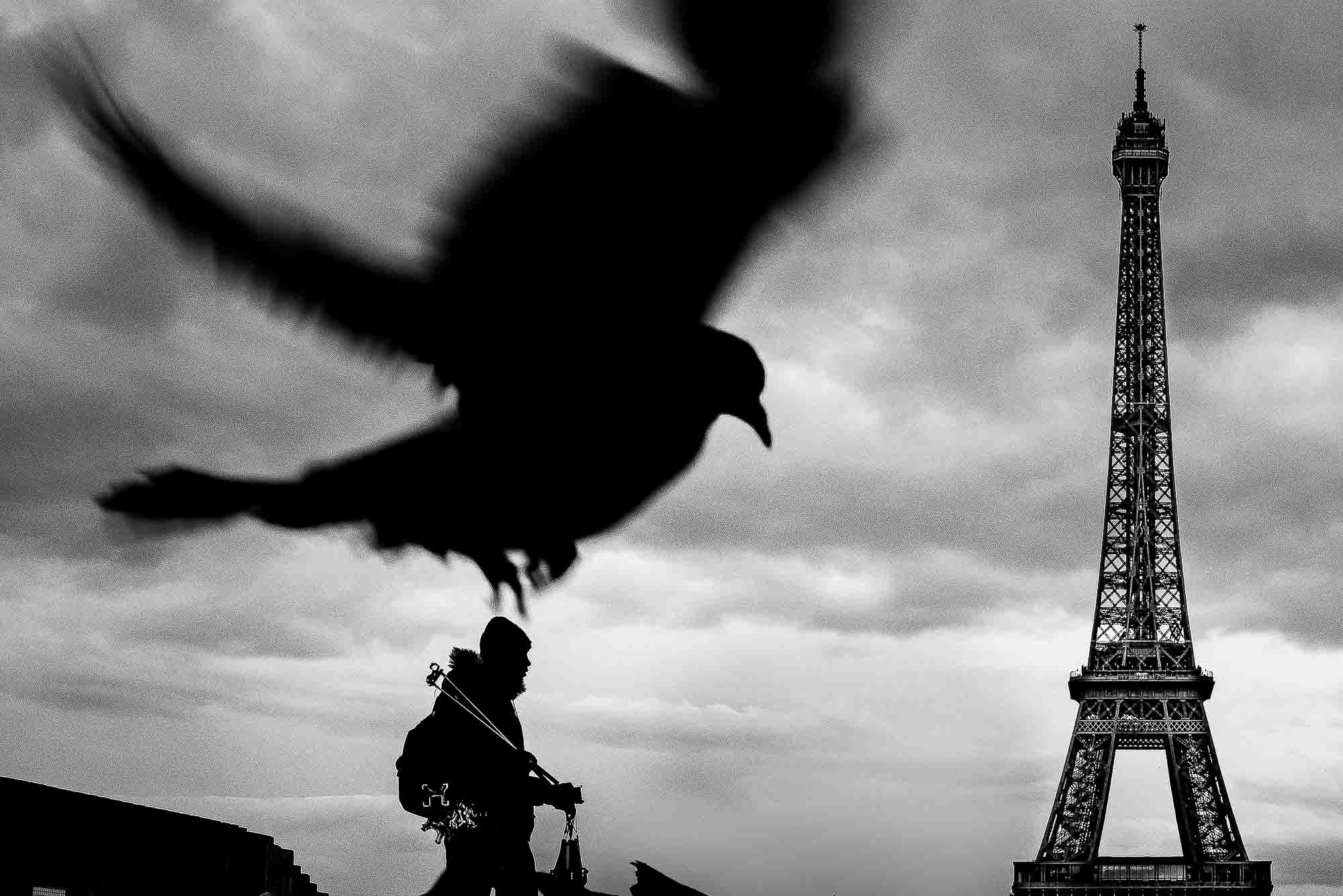 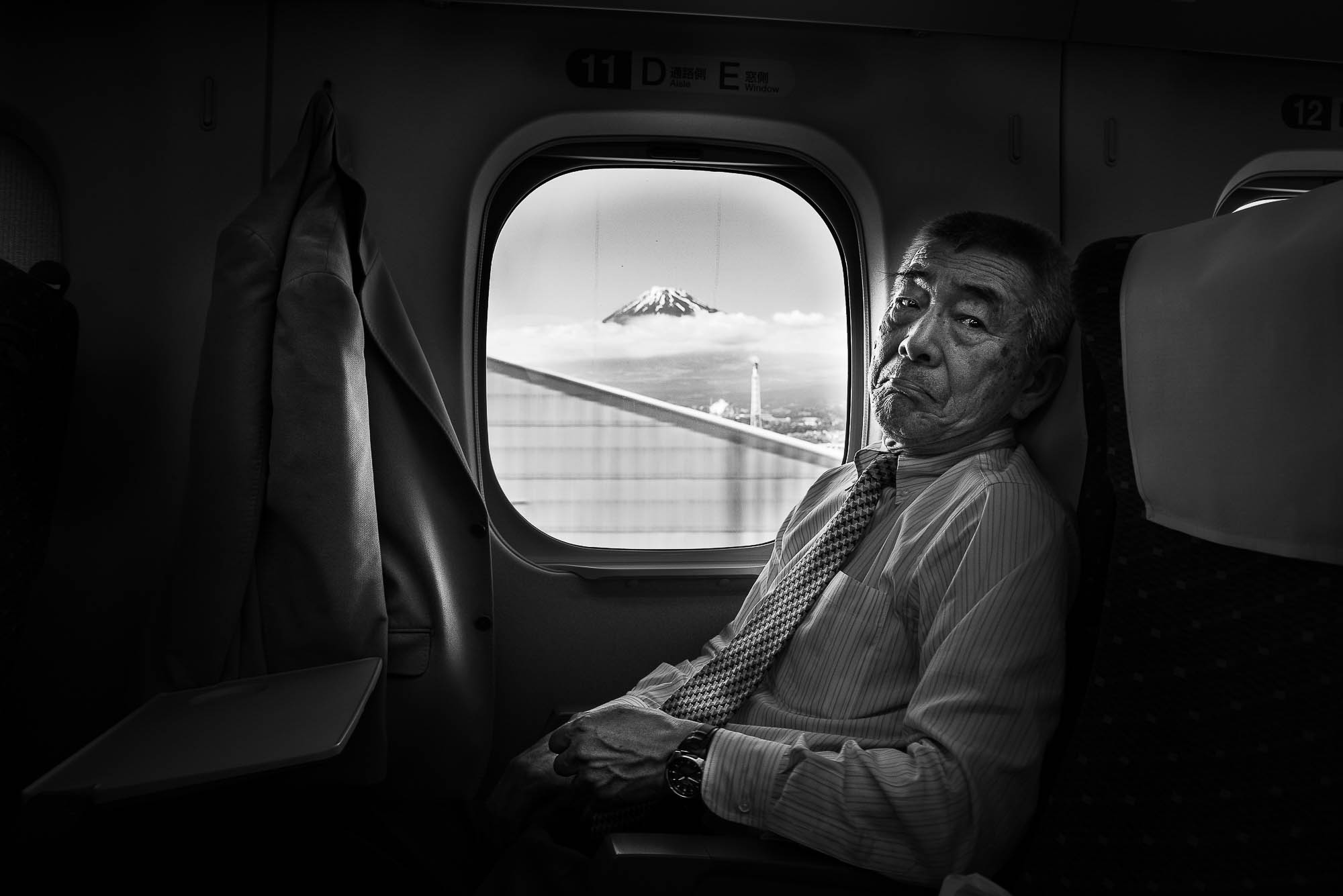 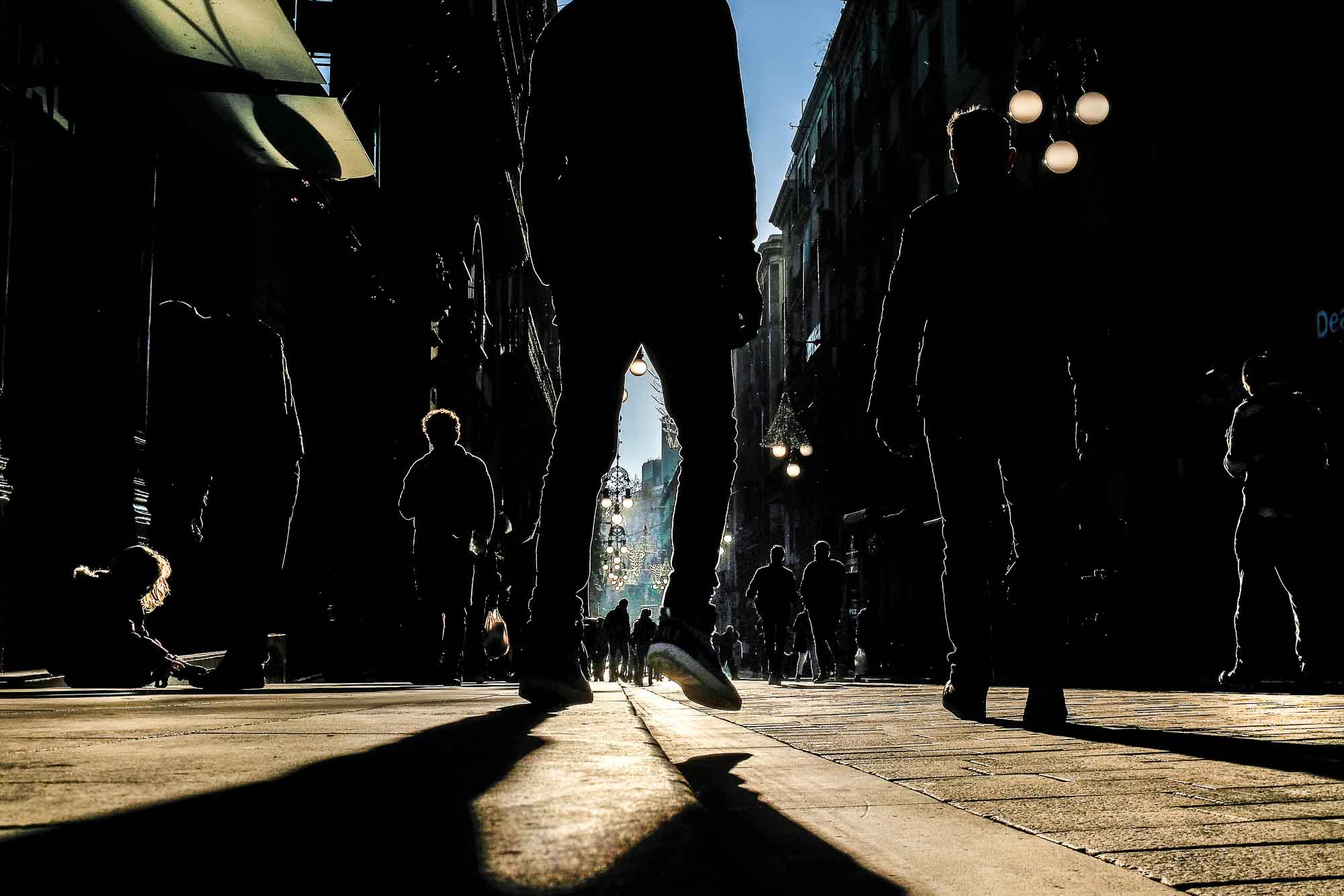