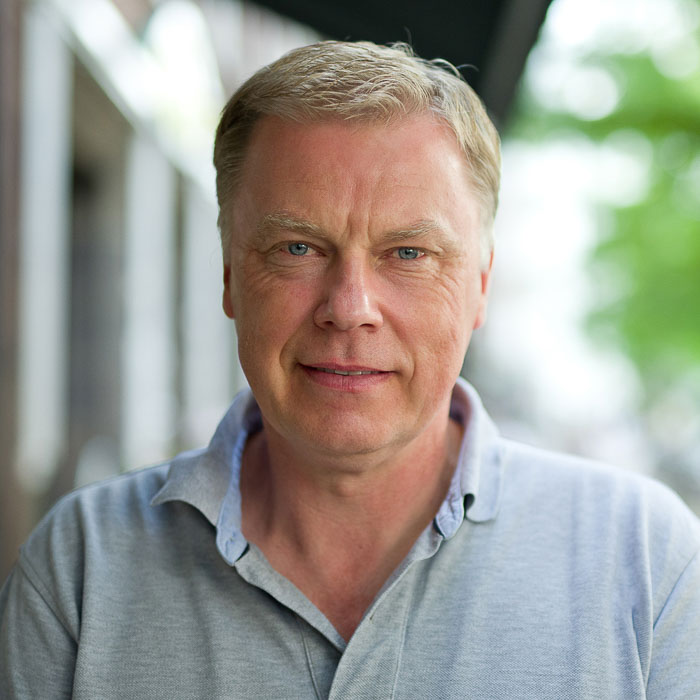 Siegfried Hansen traces visual compositions from graphics and colours and creates „street photography“ the main point of which is not body’s or faces, but graphic connections and formal relations. It shows the aesthetics of coincidence in a public area, which is full of surprises. His work has been profiled in the books “Street Photography Now“ by publishing house Thames and Hudson and “100 Great Street Photographs” by David Gibson. Siegfried is a member of the renowned street photography collective iN-PUBLiC. Siegfried has been a speaker and a juror at many photo festivals around the world. His internationally acclaimed photo book “Hold the line” published by Kettler Verlag sold out and won several awards. 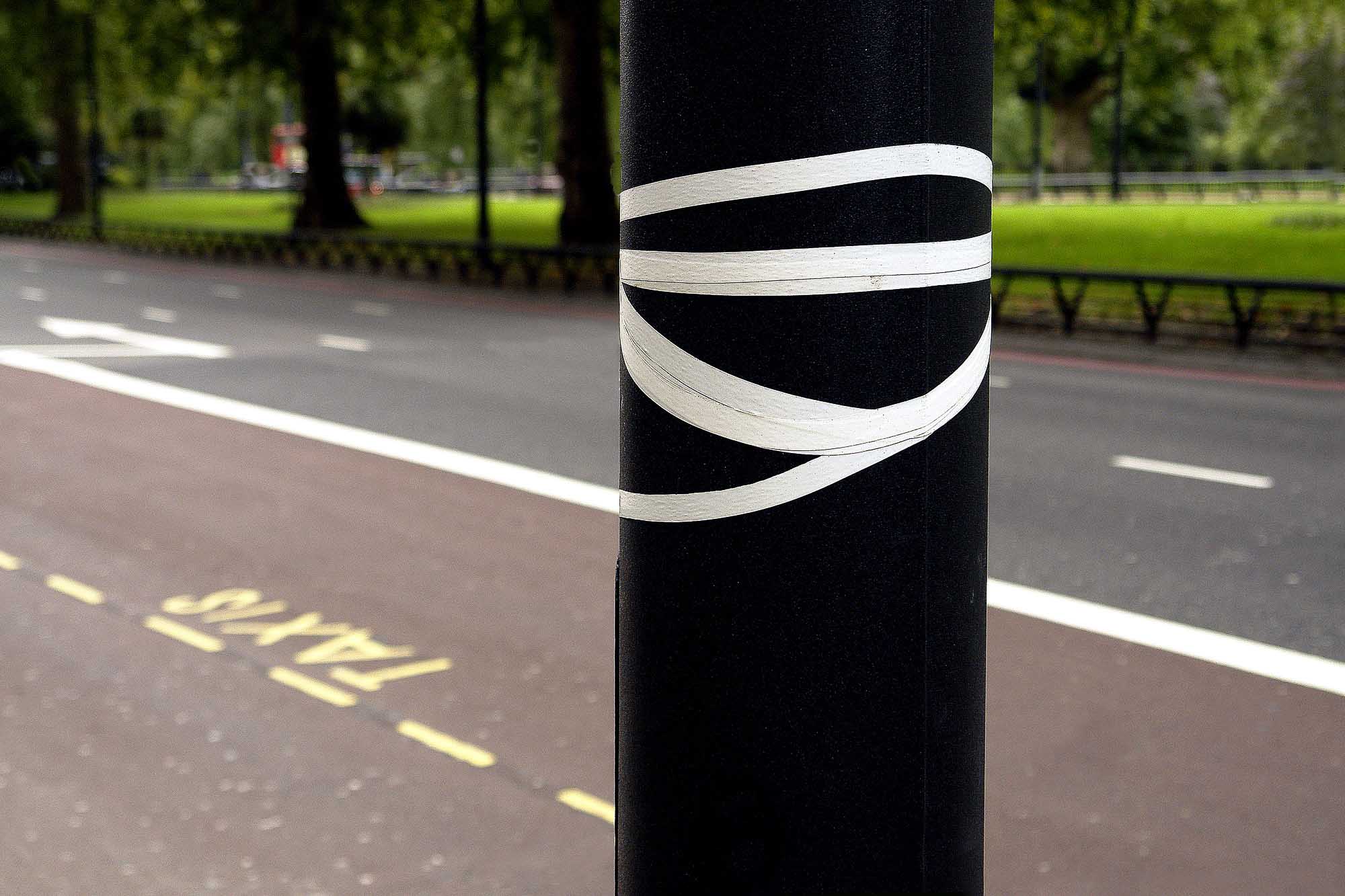 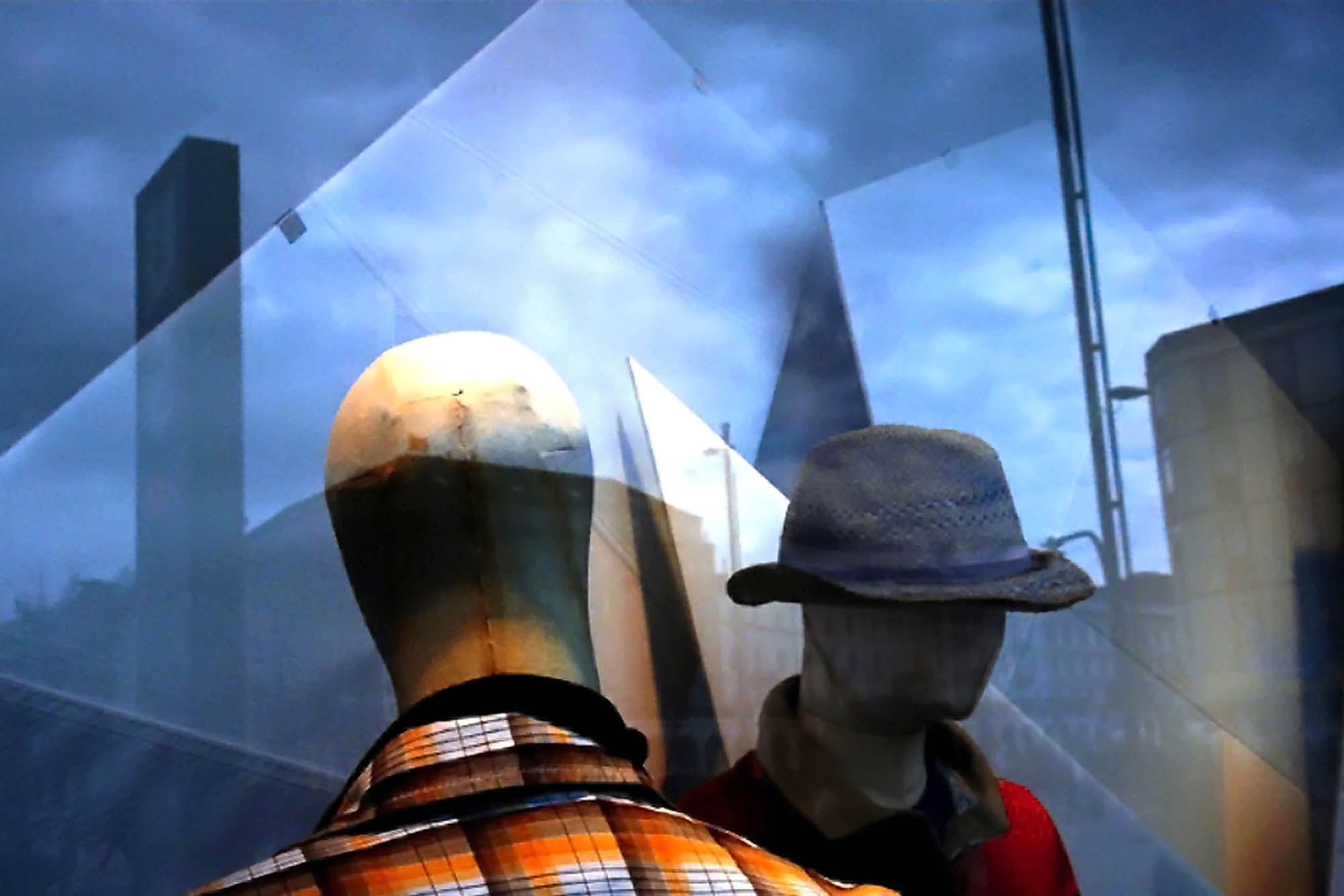 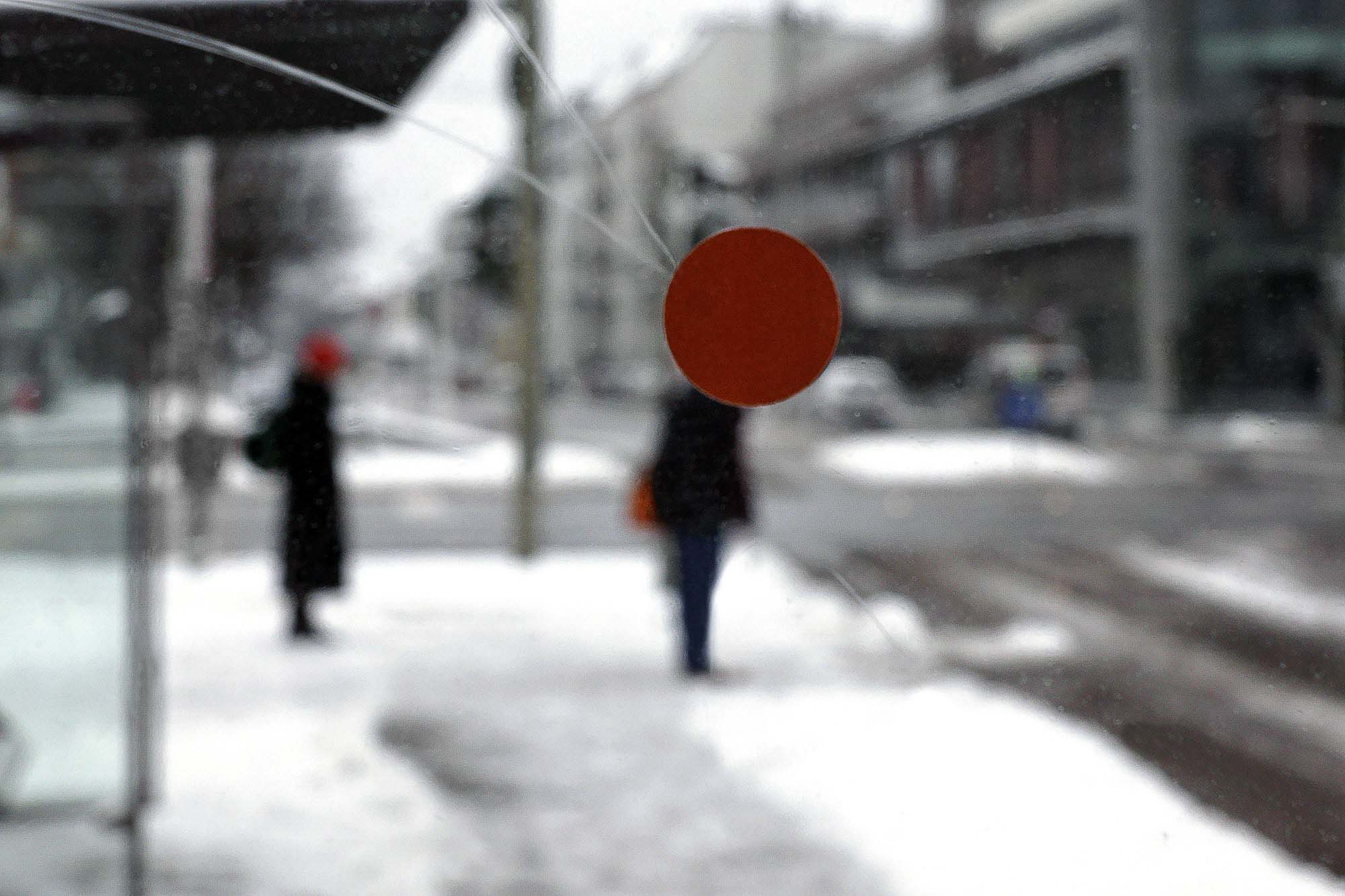 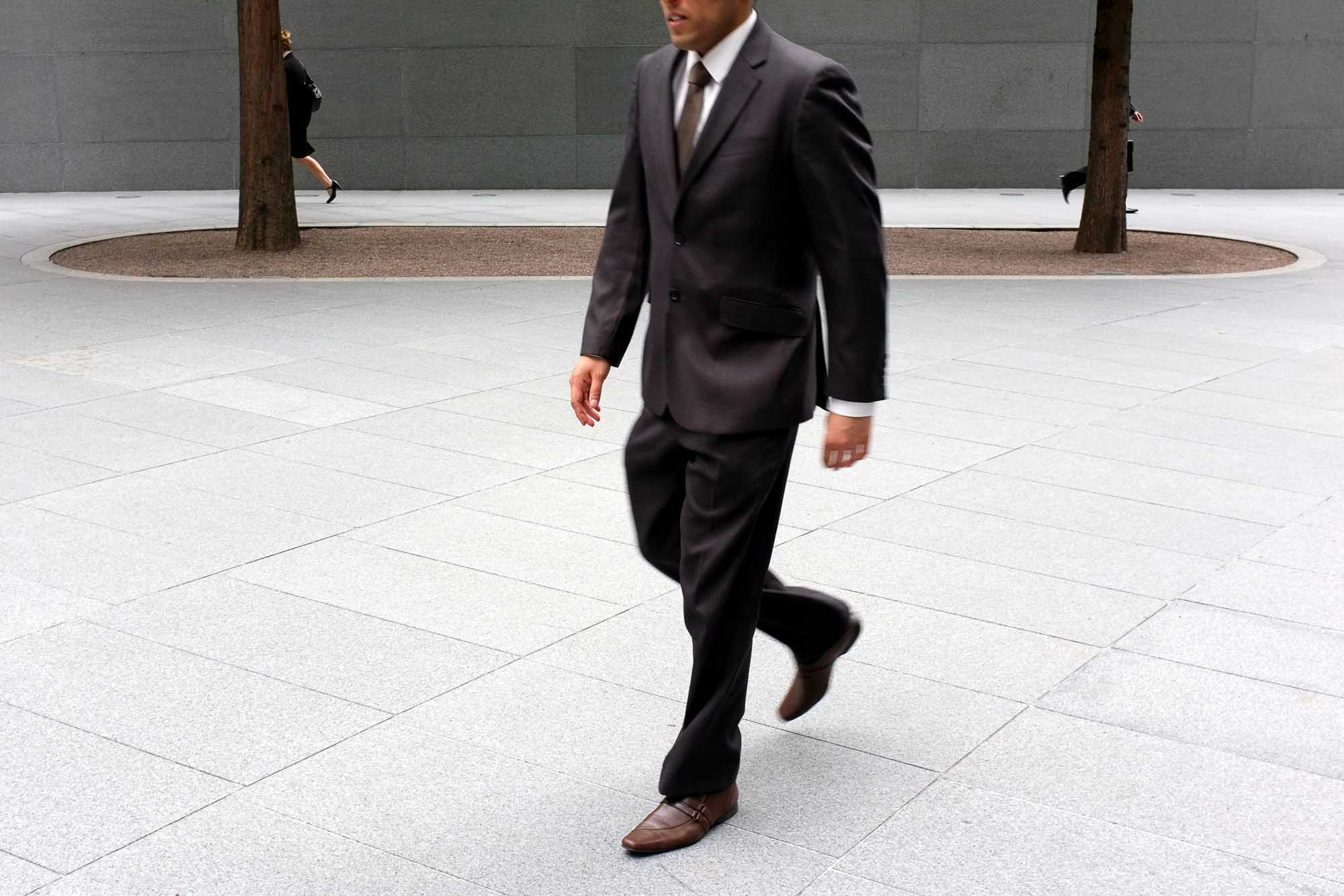 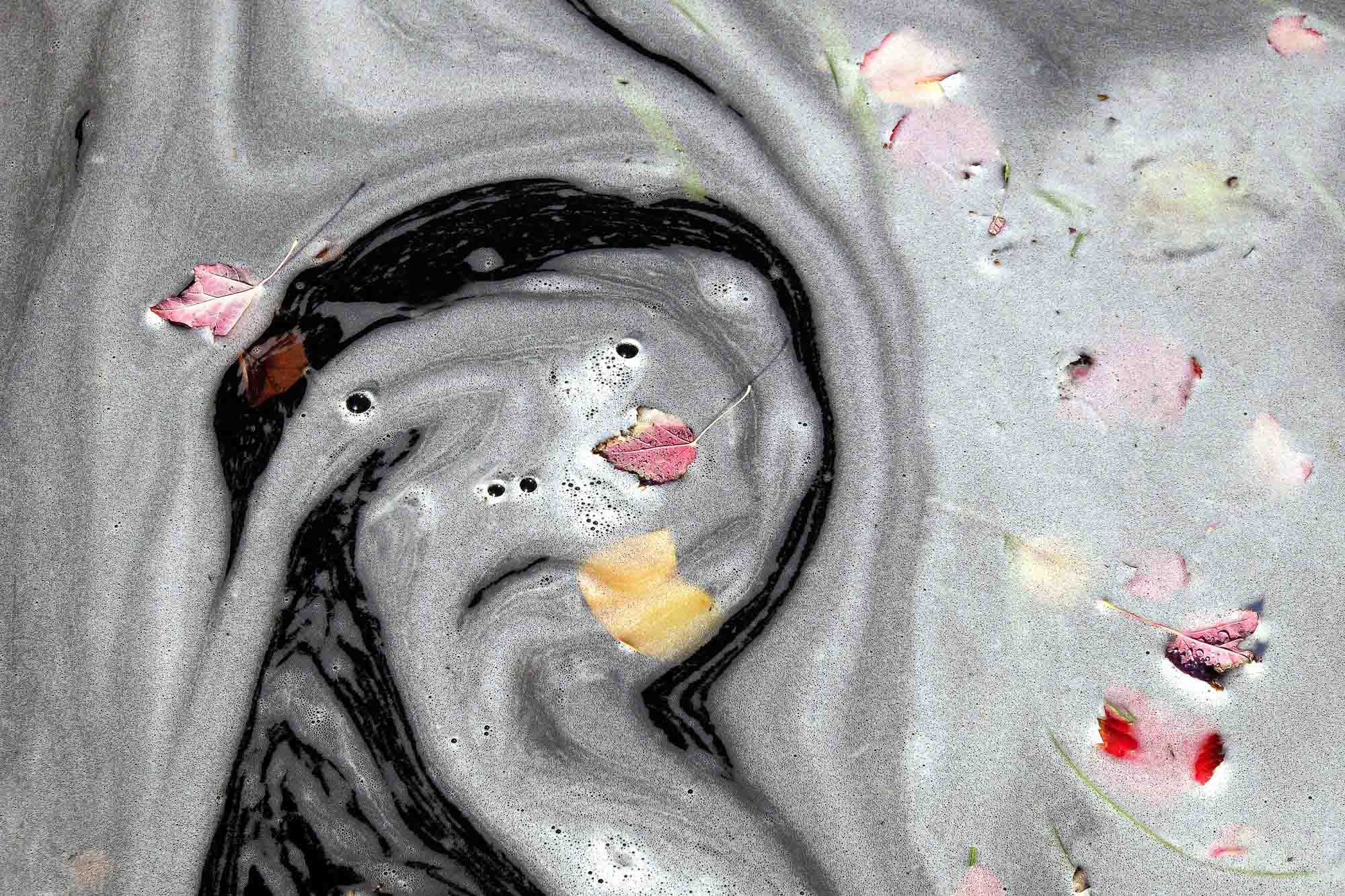 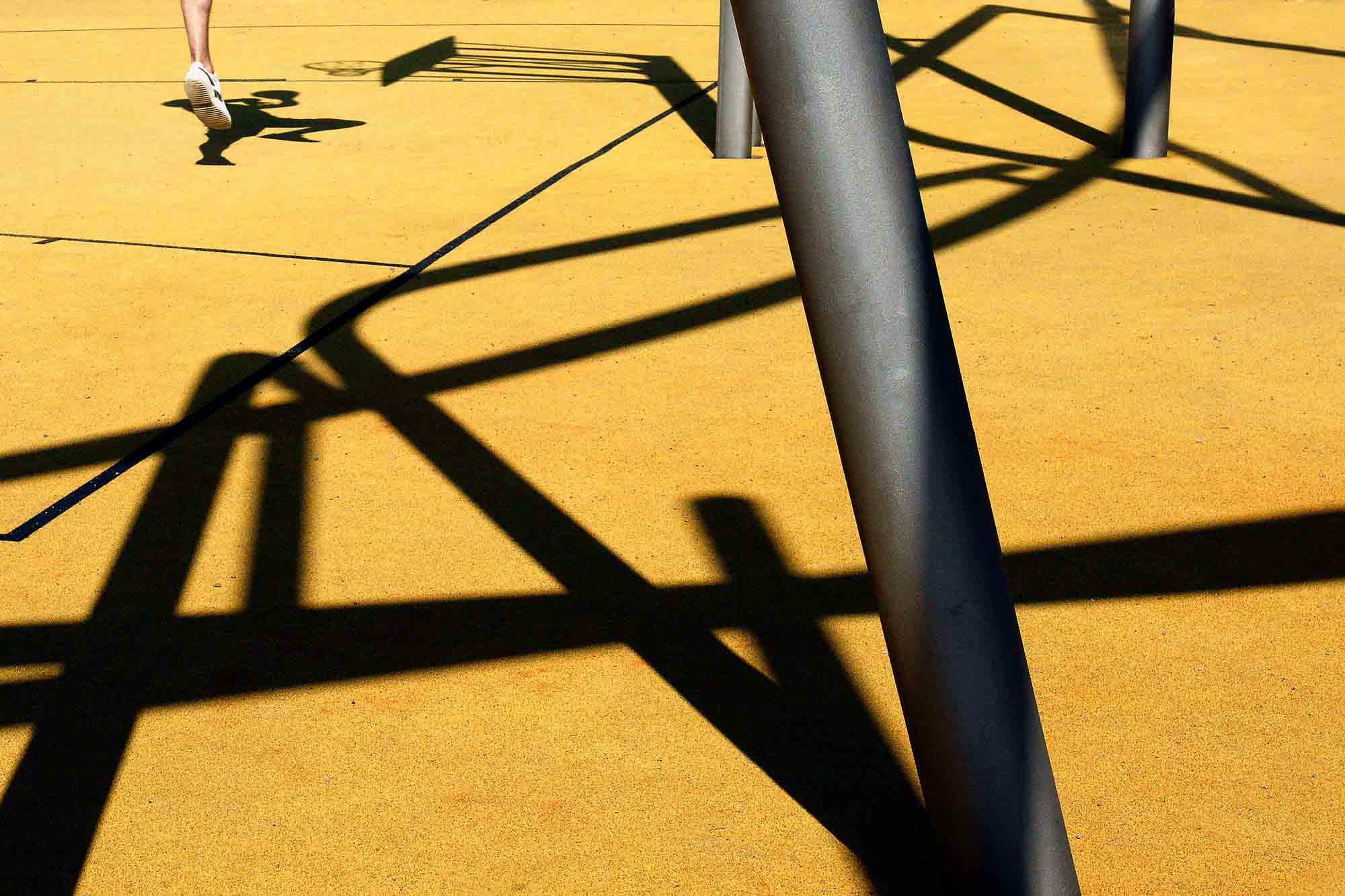 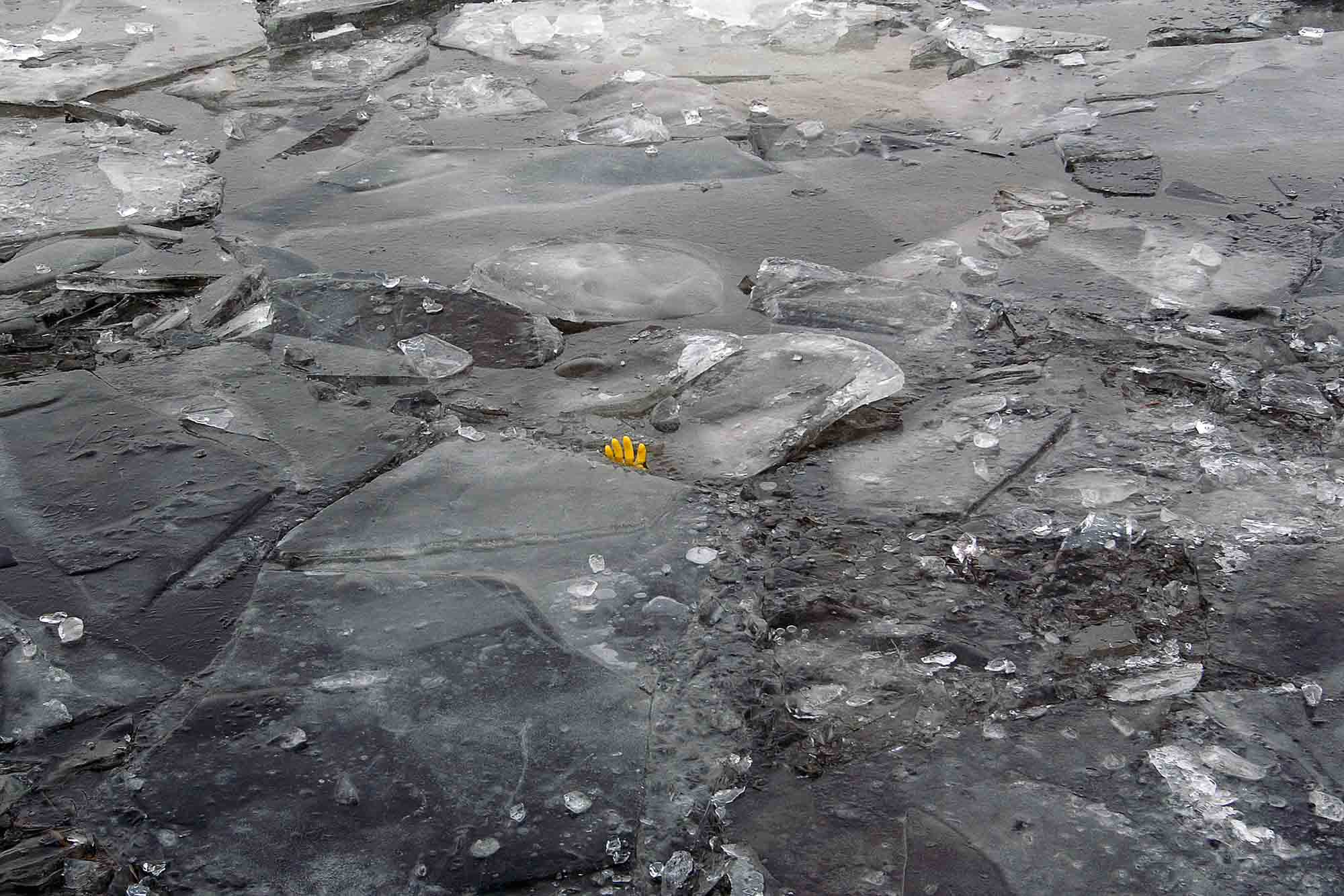 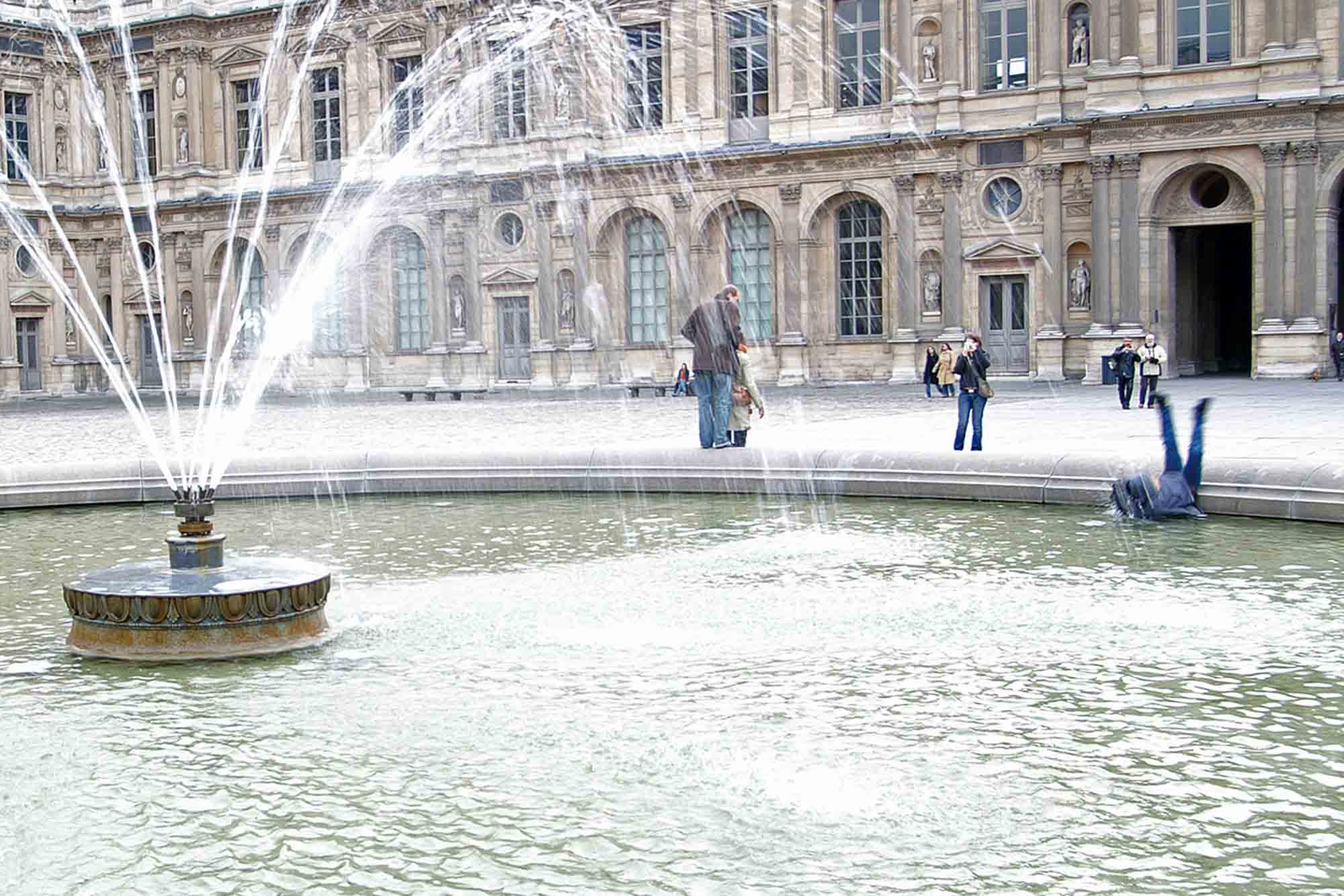