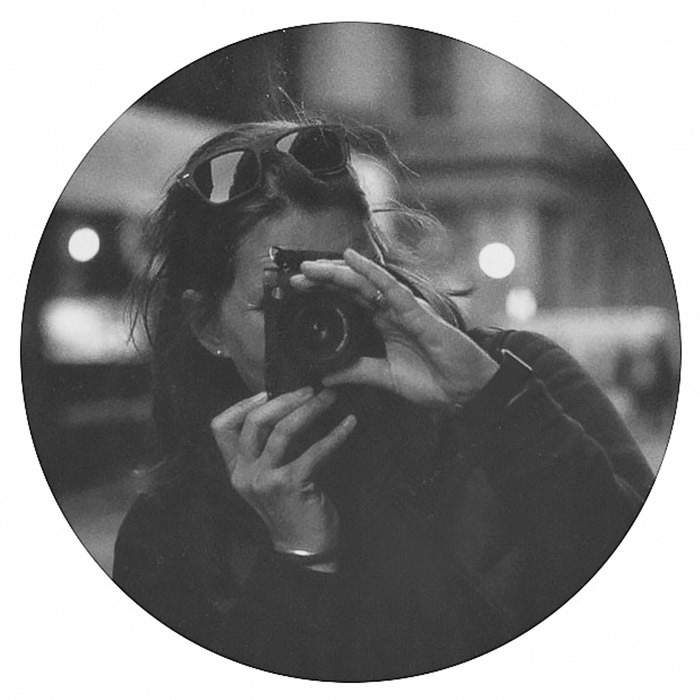 Nicole Struppert is an international fine art, street and documentary photographer. Nicole’s photographic work focuses on geometric and minimalistic architectural compositions. Her photographs are a testimony to her eye for form, composition and the observation of contemporary life. They capture the essence of urban landscapes, people and unique moments to reveal a new perspective to the contemporary audience.

Besides her personal and commercial work she is working as a freelance photographer for the dpa:picture alliance, where she captured life around the Olympic Games 2012 London, and the US elections 2012. Between 2012 and 2017 she worked on a long term documentary project about Shoreditch / East London.

Since 2015 she is also the founder, editor and curator of the Website WOMEN IN PHOTOGRAPHY. A website founded to give female photographers a platform to show their work, inspire and encourage them on their journey as a photographer!

I am passionate about concrete aesthetics, the beauty seen in city shapes and the observation of contemporary life. With my work I try to make the might be “invisible”, visible to the audience.

Founder and editor of Women in Photography 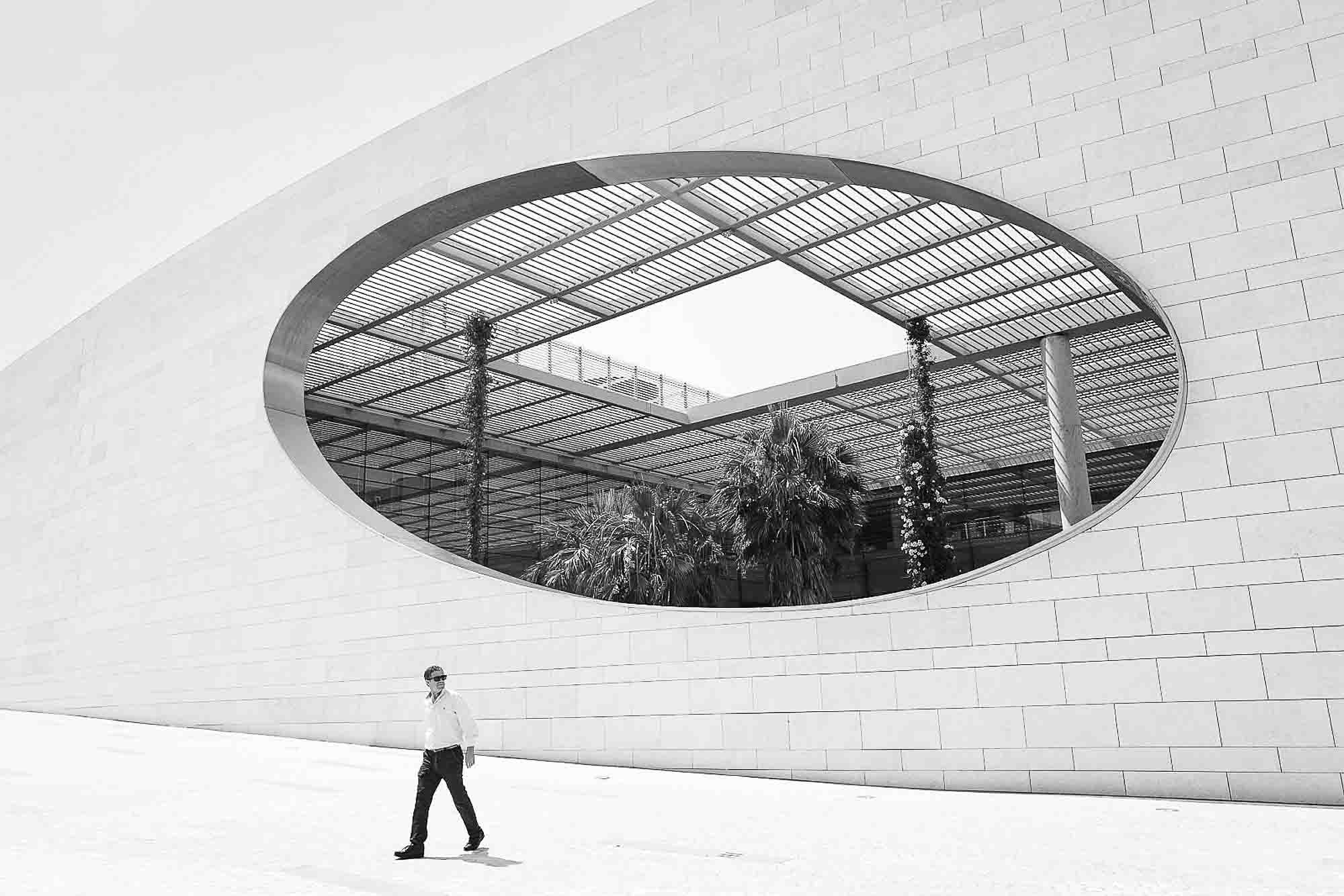 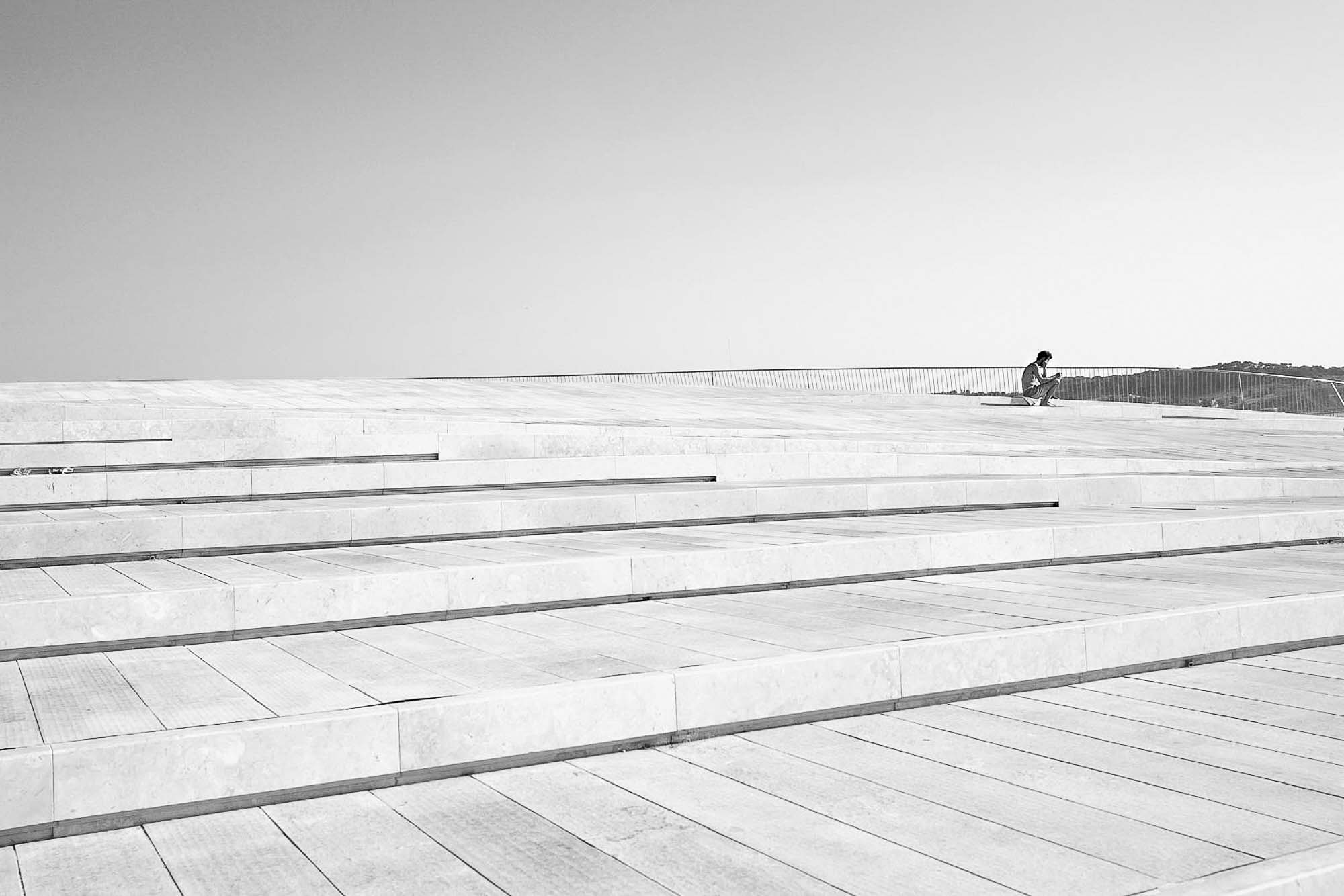 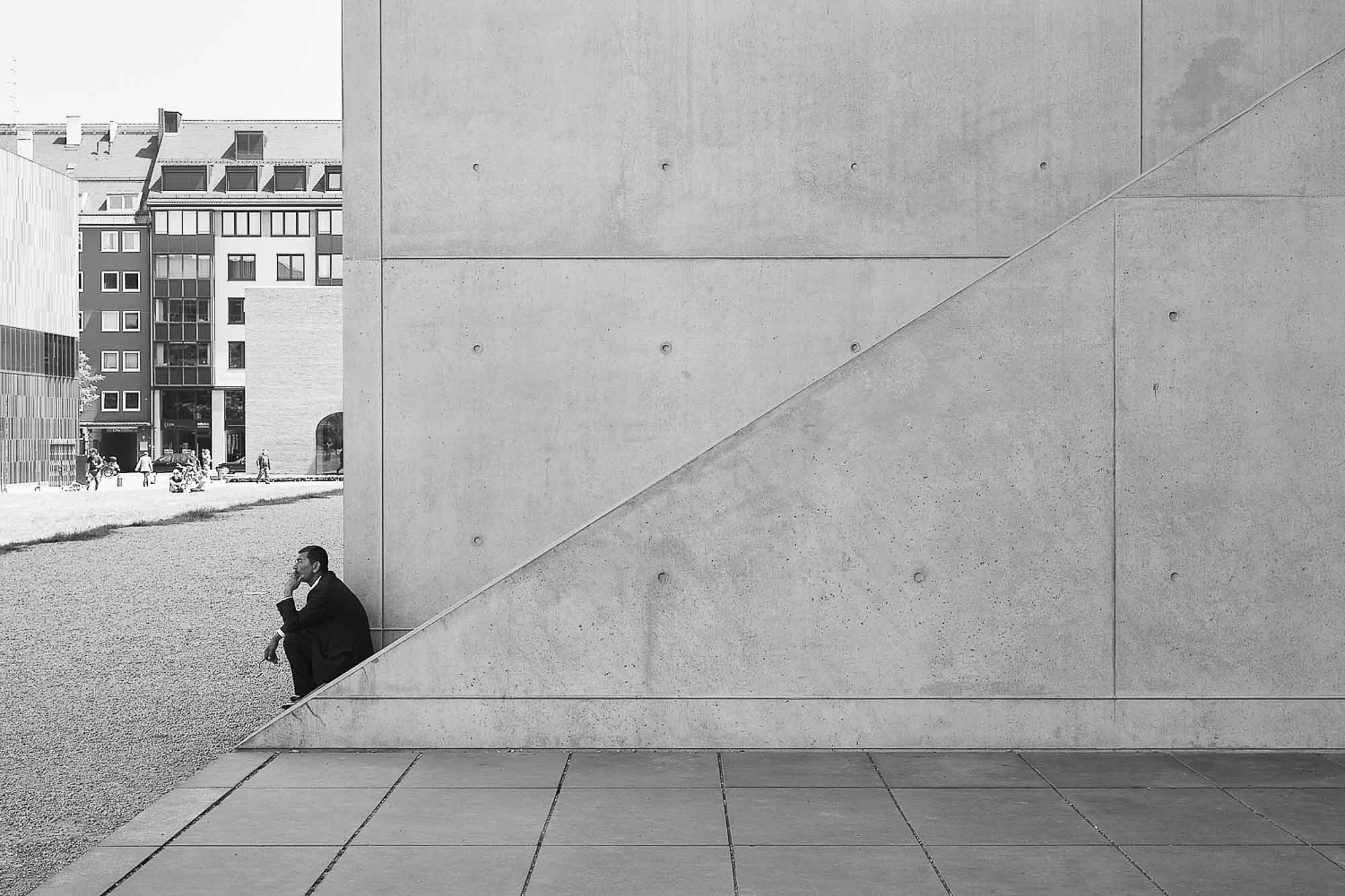 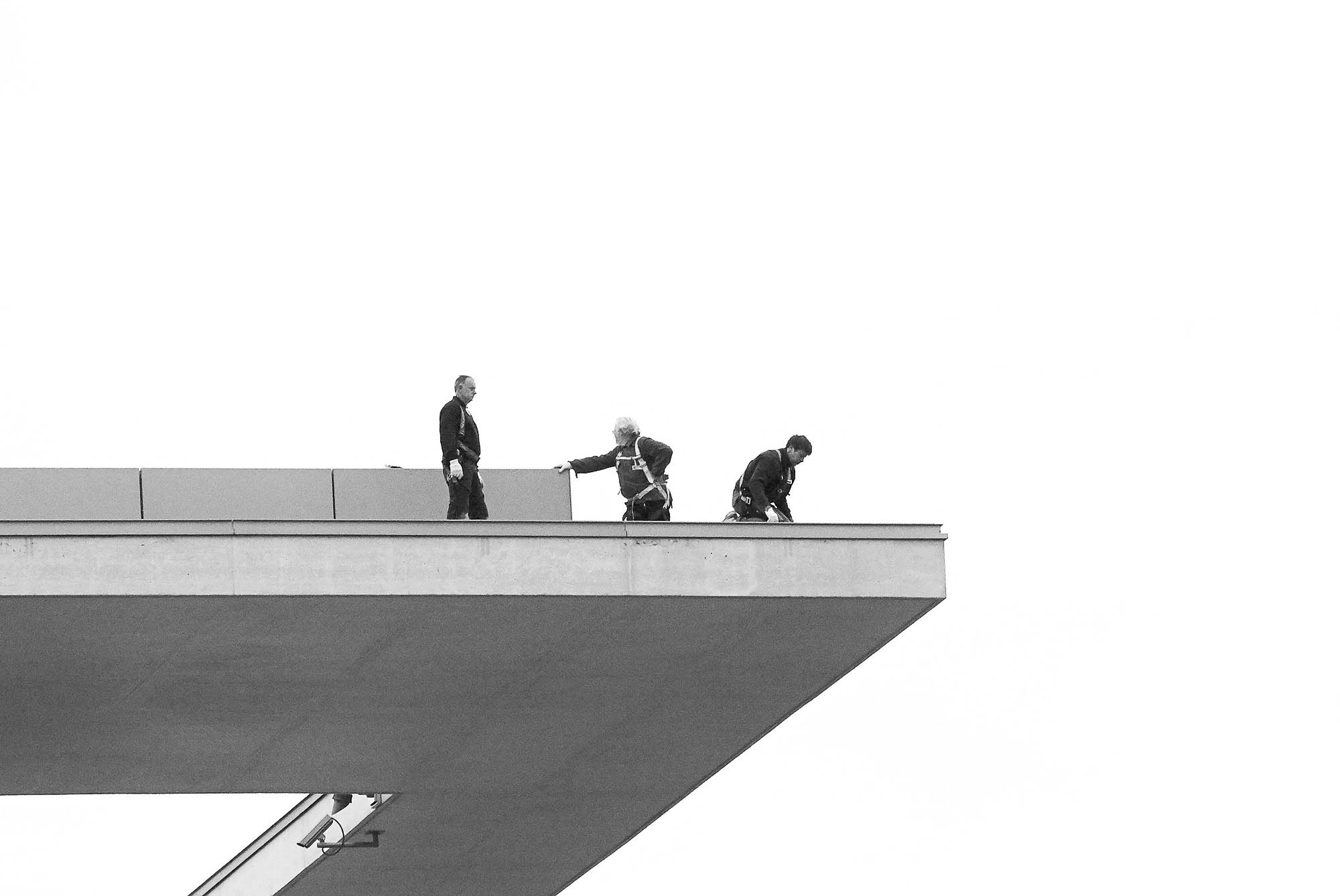 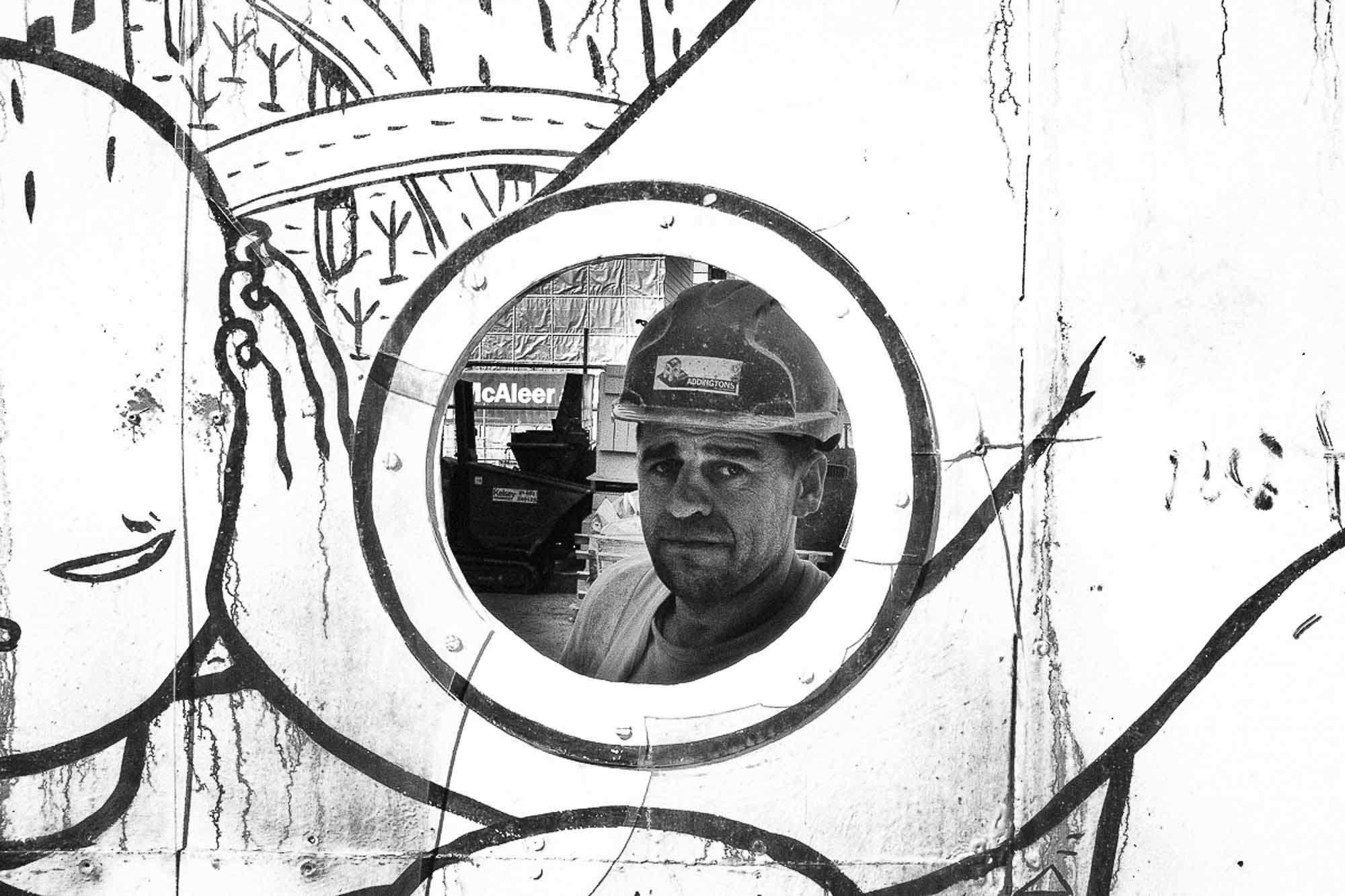 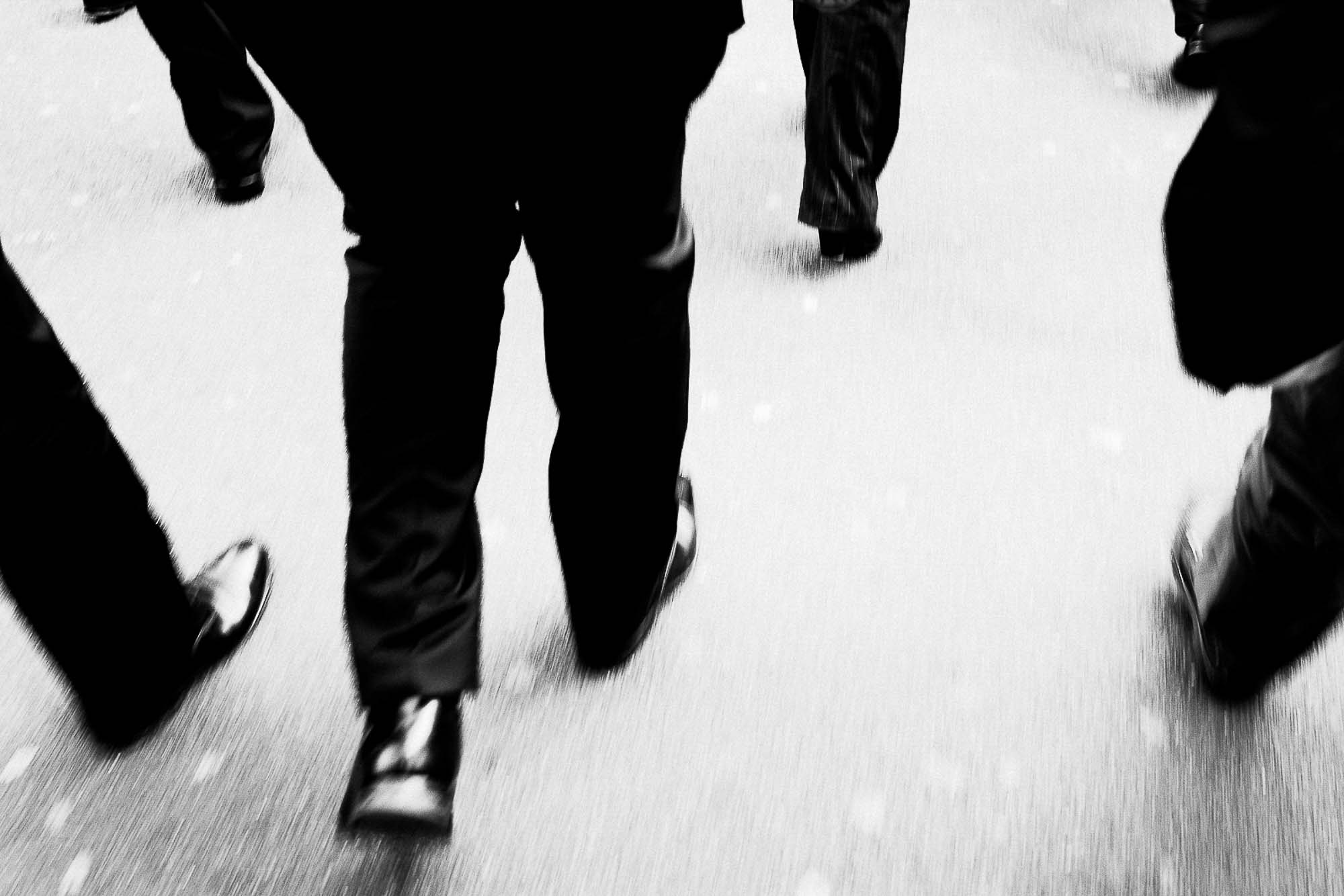 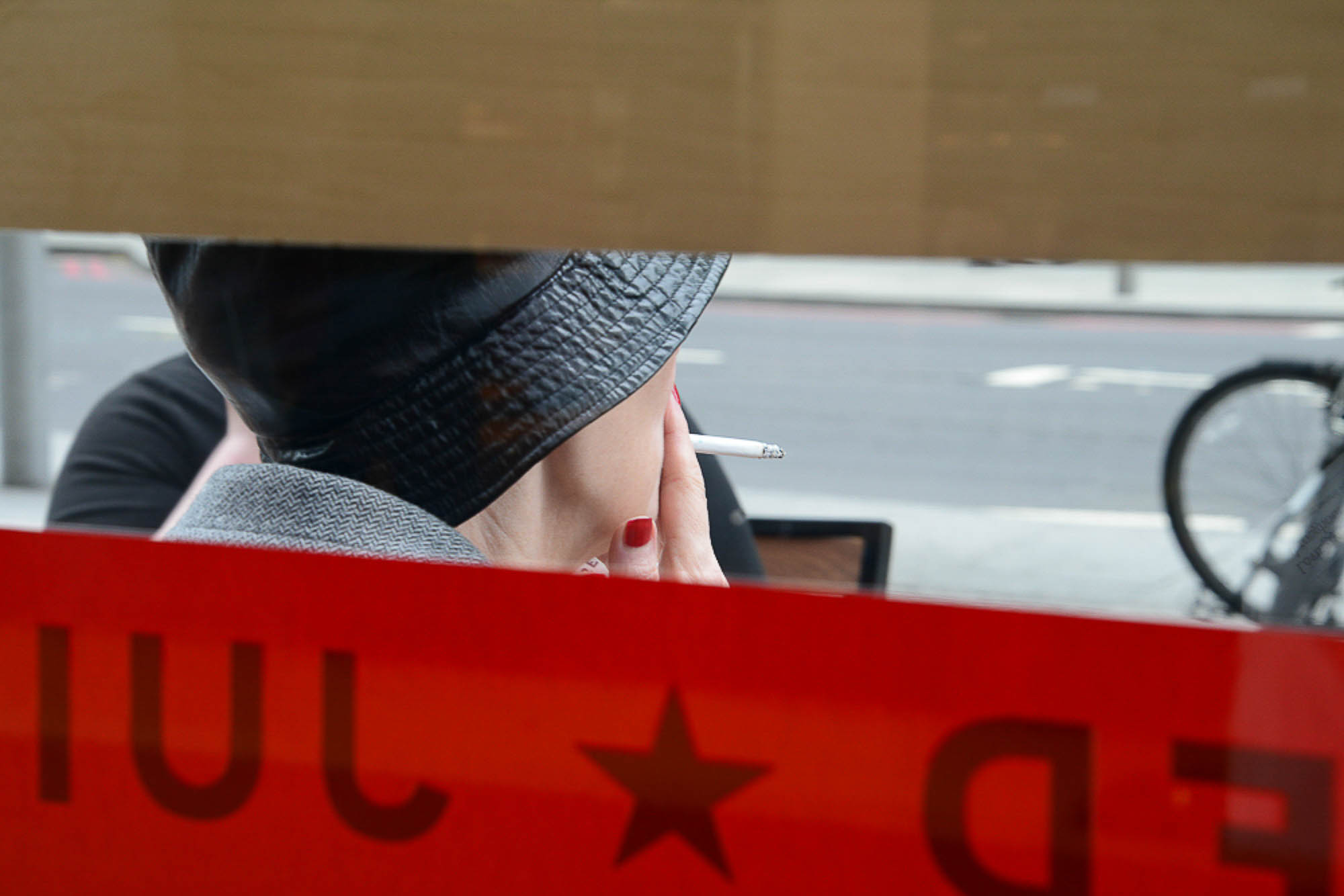 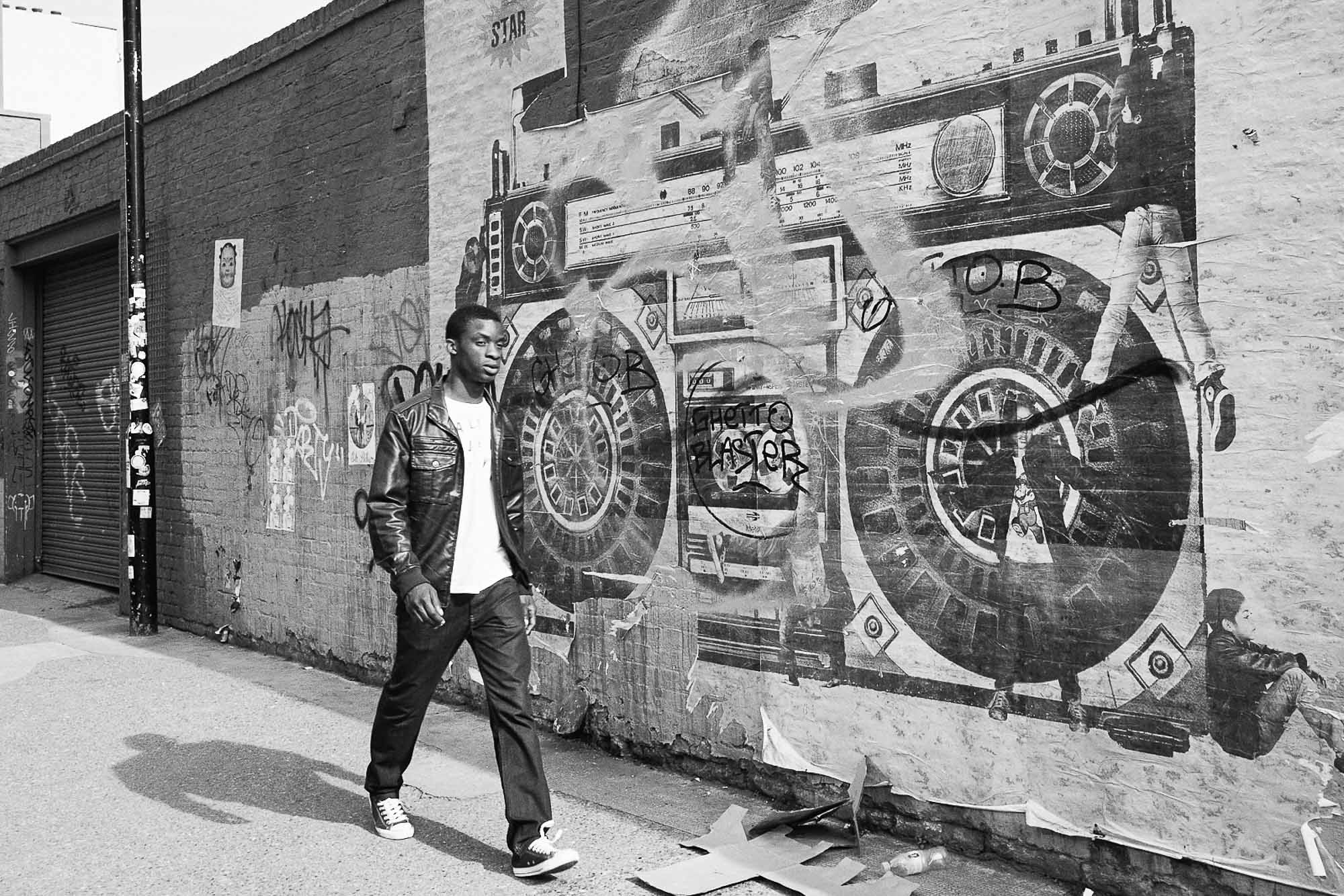