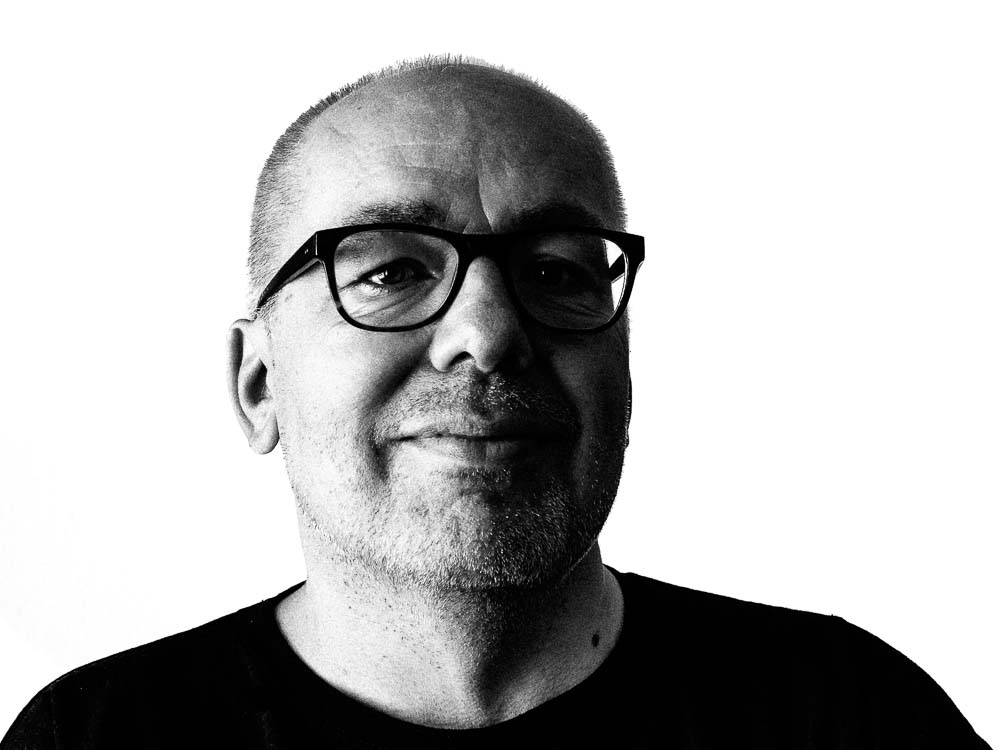 Martin is a photographer, photography educator and writer. He serves as editor of the German Street Photography Site and as curator of the German Street Photography Festival. Martin has written and contributed to several books on street photography like the award-winning “Streetfotografie – Made in Germany” published by Rheinwerk Verlag. Martin has won numerous prizes at  international photography competitions His work has been shown in exhibitions in New York, London, Dublin, Rome, Bucharest and Berlin. Martin is a passionate photography teacher. He offers street photography workshops in Berlin. He enjoys both, passing on his knowledge and the creative exchange with his students.

Martin’s work is a reflection on the human condition in urban space. He explores the underlying emotions in the city between existential angst, boredom and joy. Martin’s work focuses on portraiture, documentary and street photography. Martin has long term love affair with the city of Berlin. He captures the contemporary, authentic Berlin. His work draws inspiration from many sources beyond the world of photography: literature, poetry, music, movies, TV series. Martin is a keen observer of the fragility and transiency in urban life. In his street photography Martin emphasizes the contrast between the soft fluid human shape and the hard and static fabric of city infrastructure. Martin uses strong geometrical compositions, still he thinks of his photography as associative and poetic.

2017 “Street Berlin”: Martin Waltz’s project on every day life in the German capital, On Art and Aesthetics
2017 Why Black and White? Top Street Photographers Weigh In, The Phoblographer
2017 voted as one of  the 20 most influential street photographers 2015 and 2017; Streethunters.net
2016 Street Tips with Martin Waltz – Podcast with Valerie Jardin
2016 The Best Camera for Street Photography, Petapixel 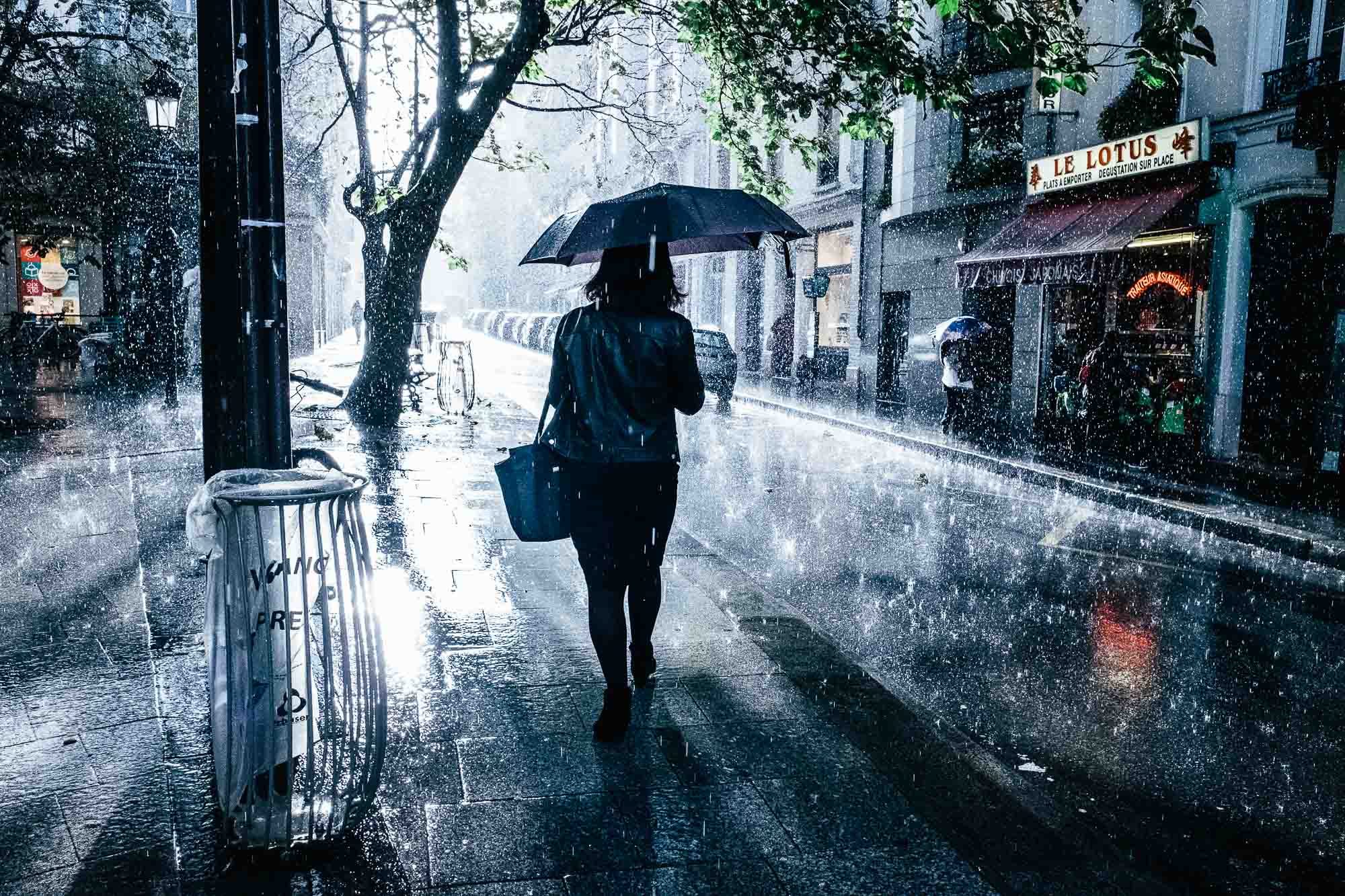 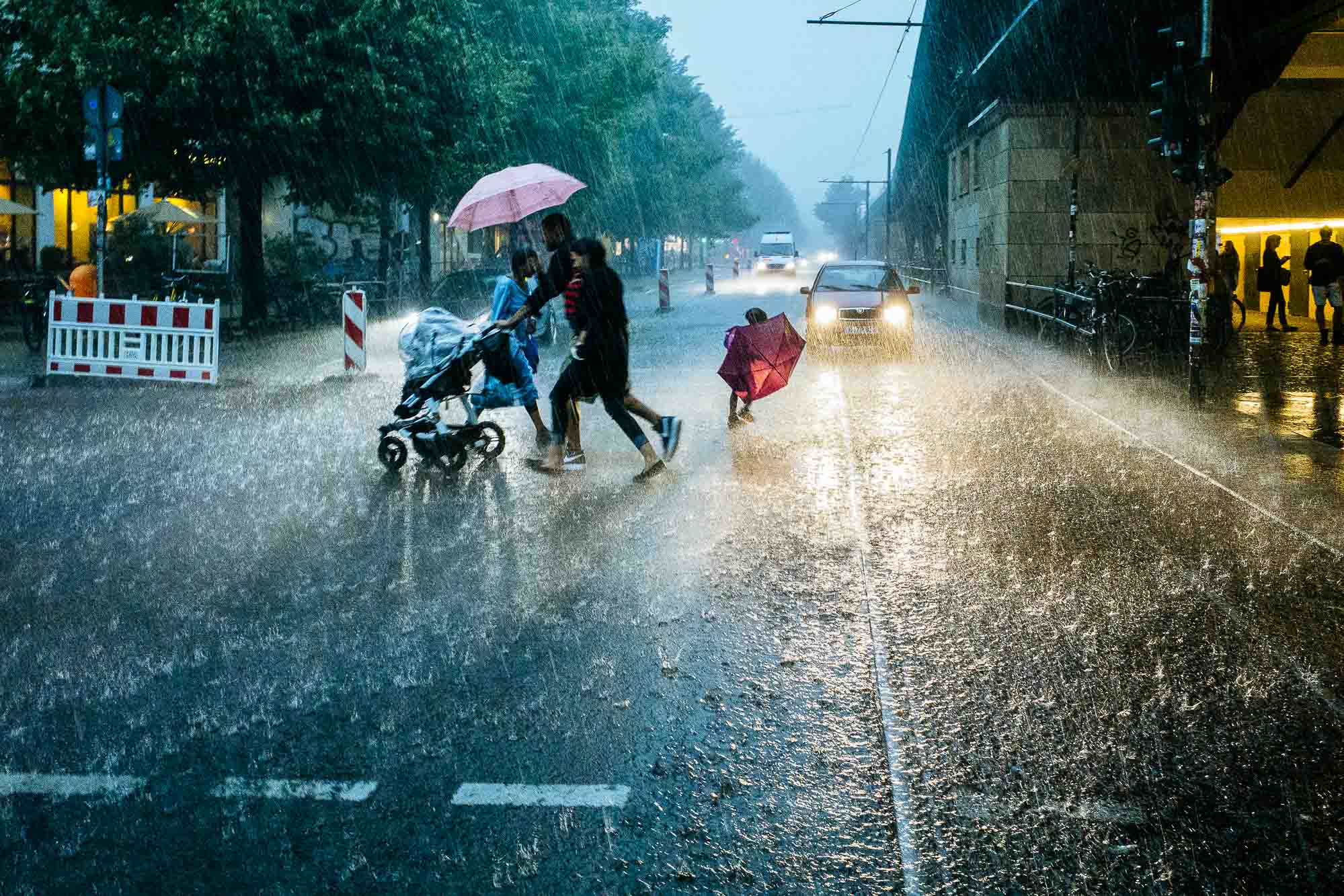 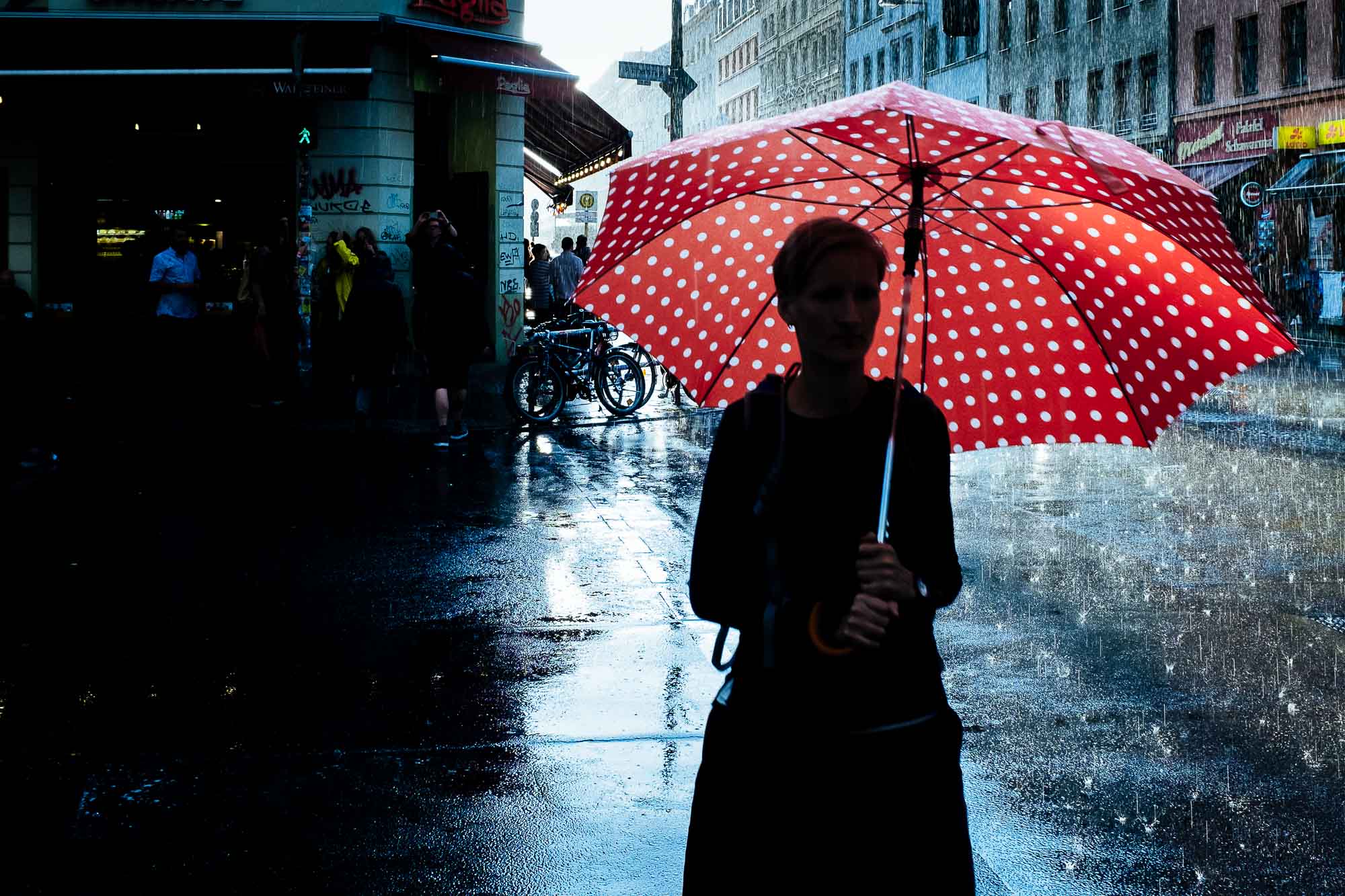 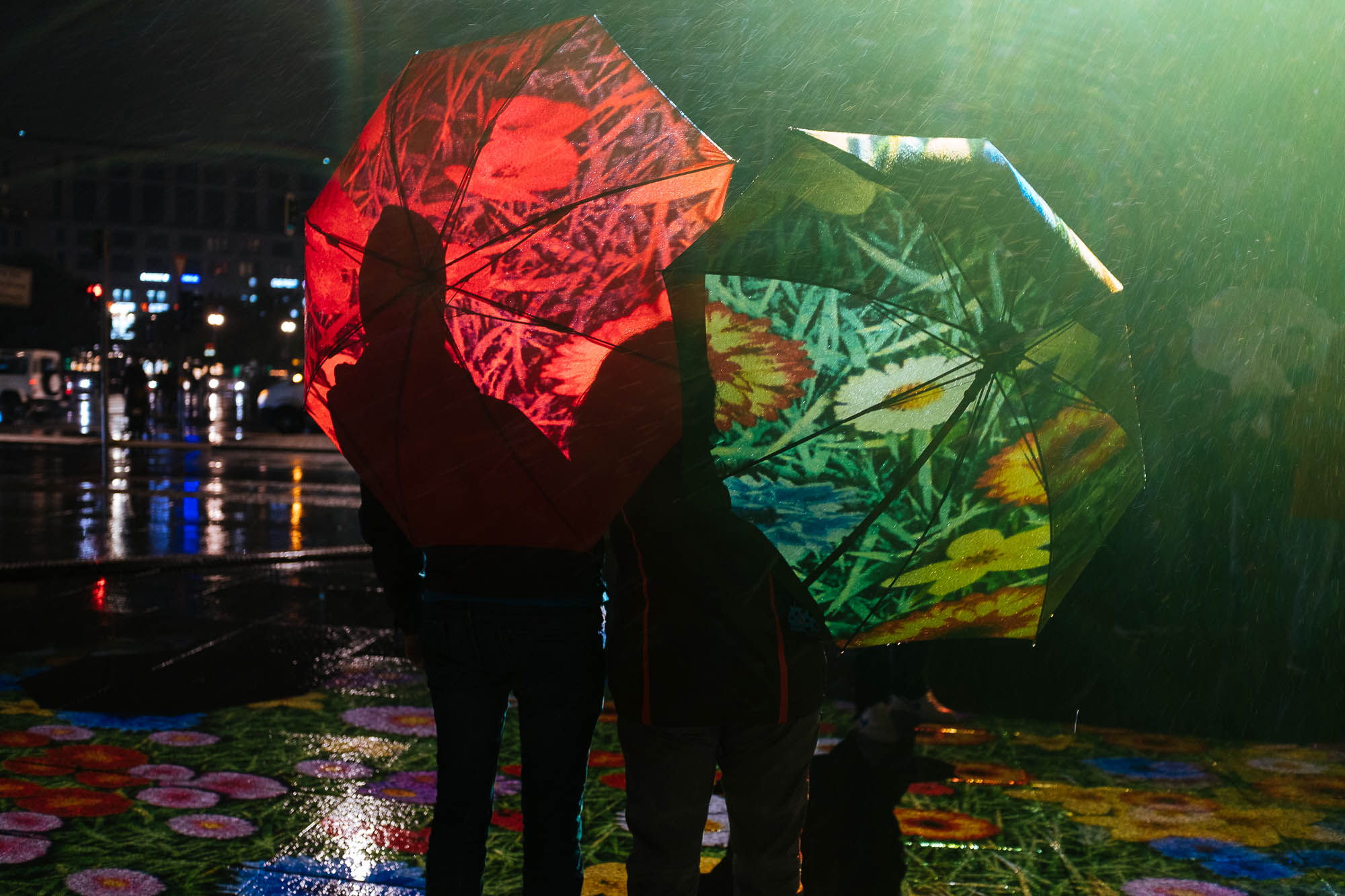 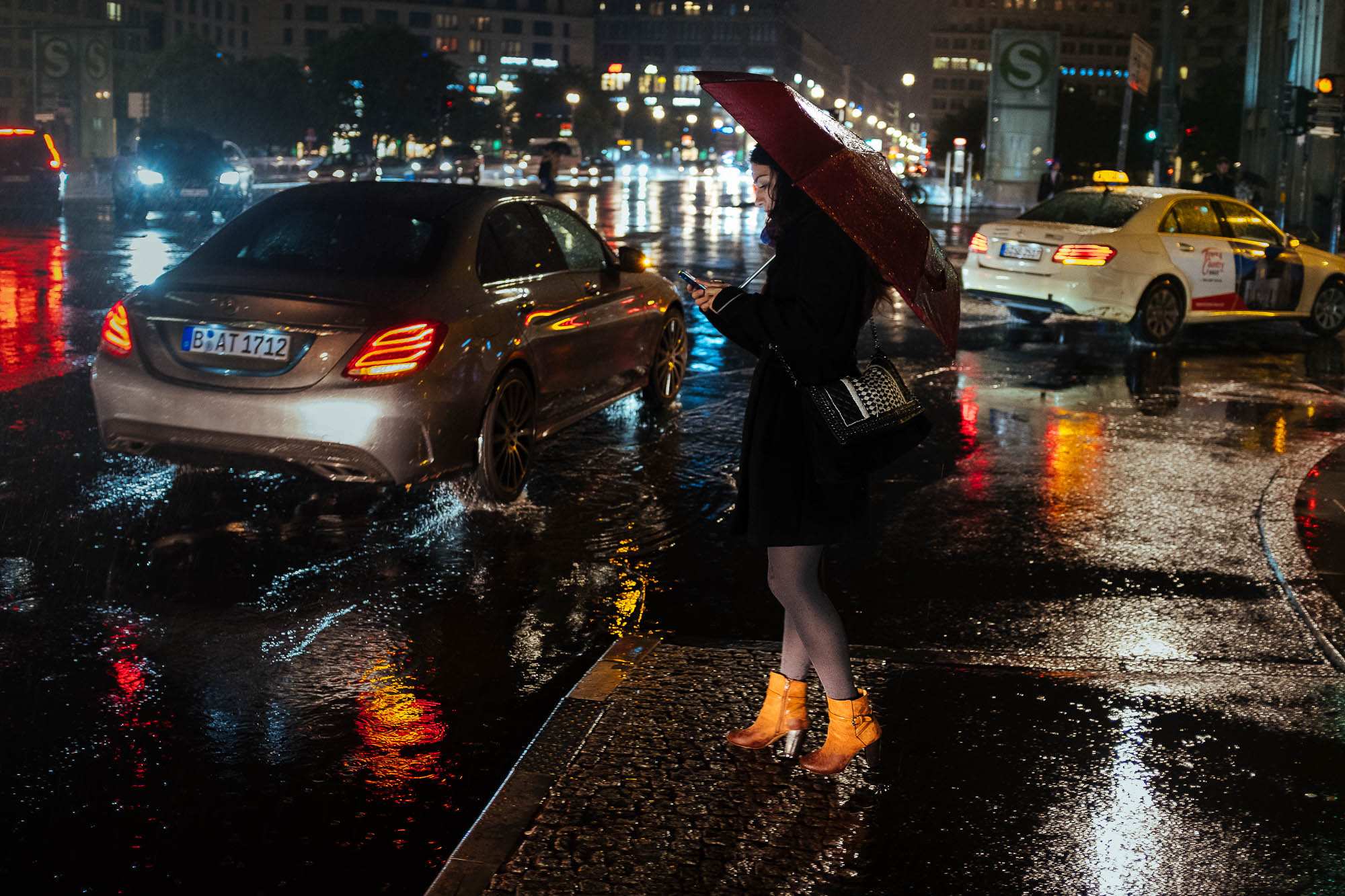 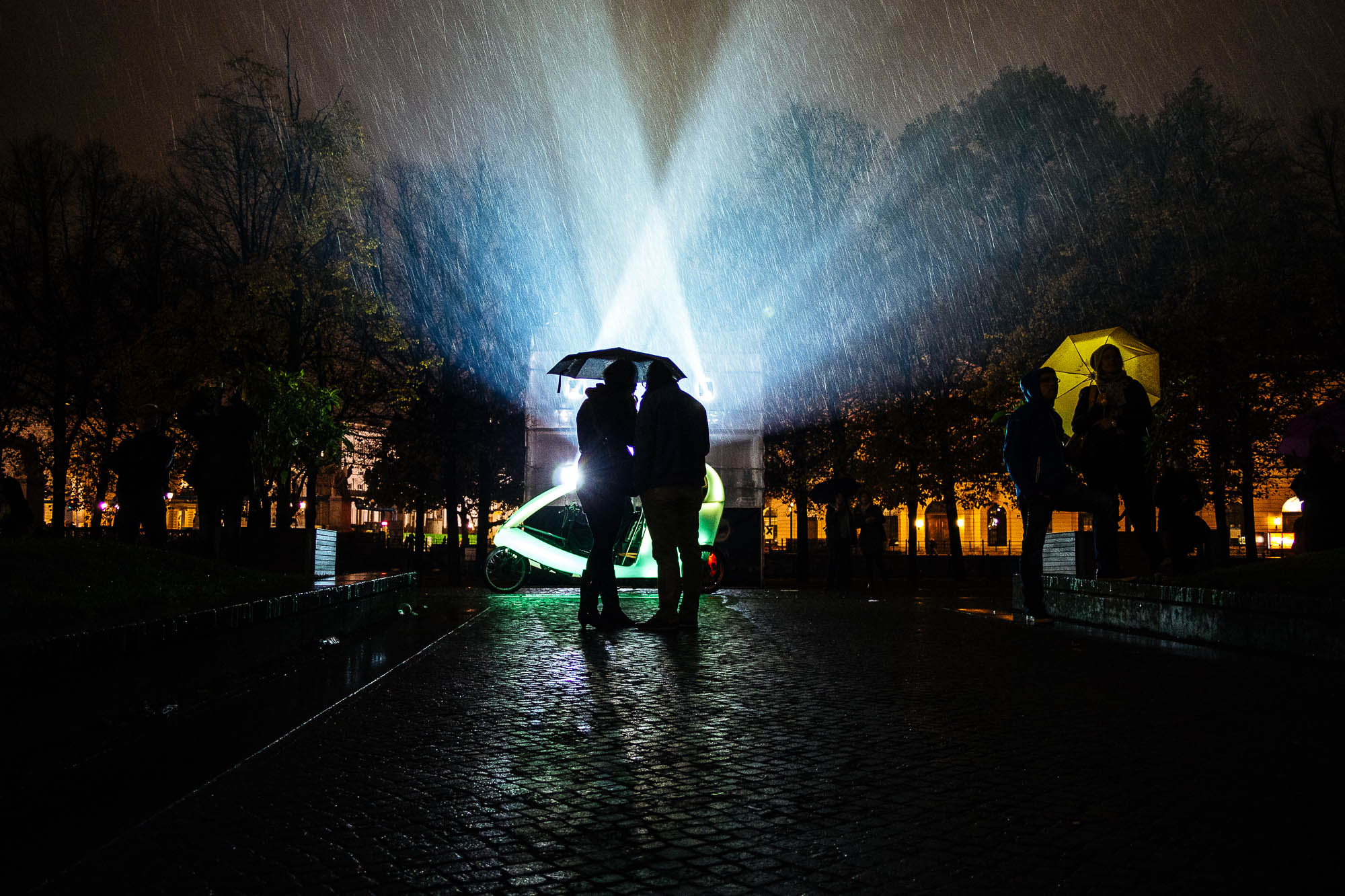 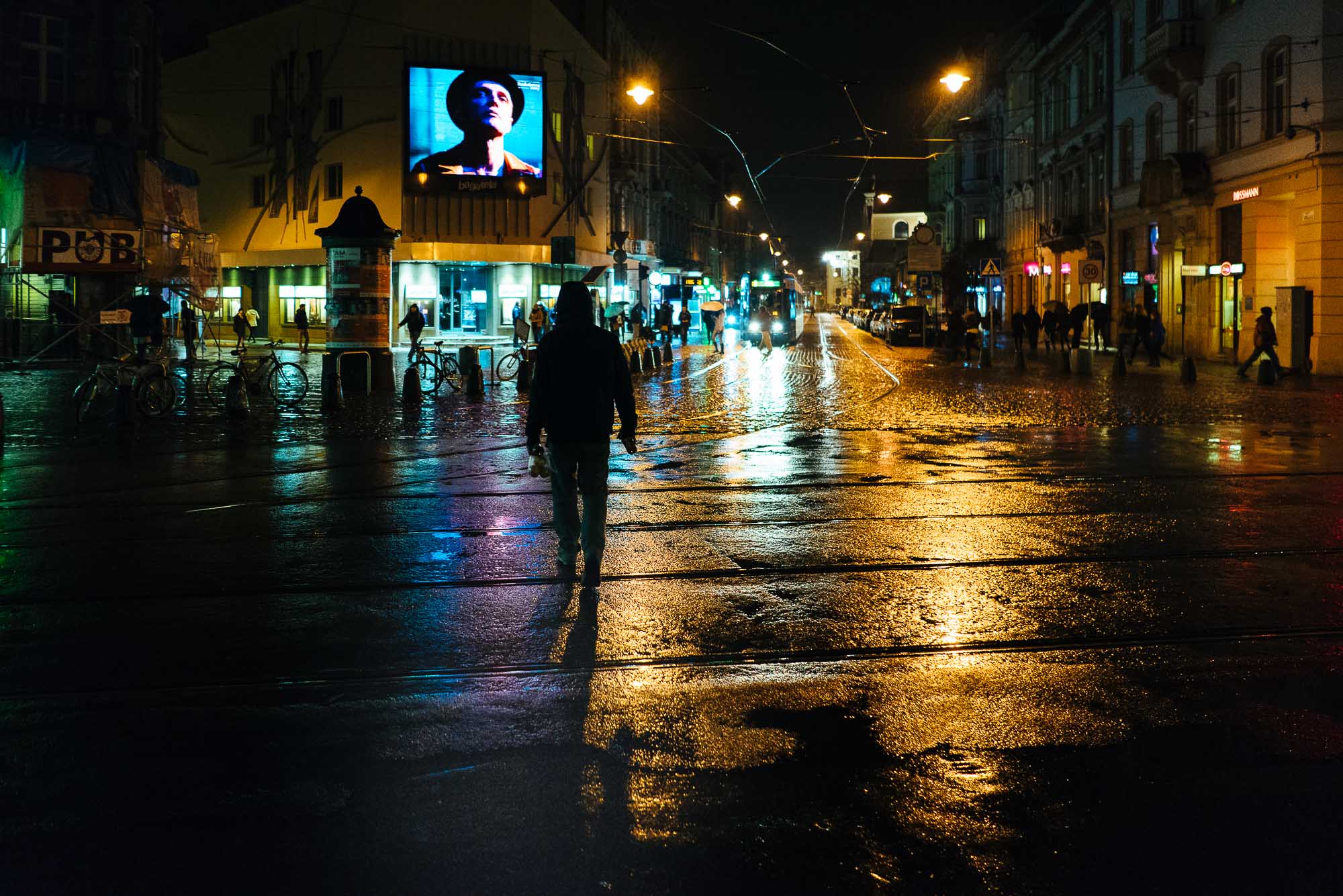